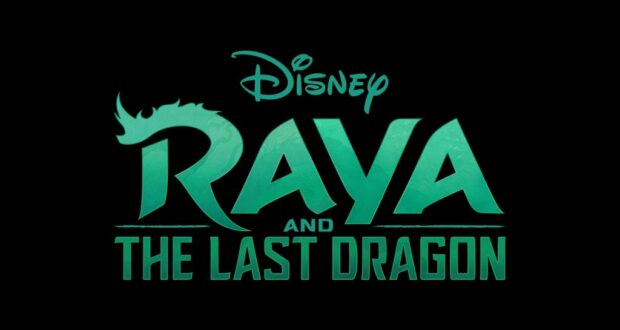 Exciting news released today during Disney’s Investor Day event! Disney has announced that “Raya and The Last Dragon” will not only be arriving in theaters on March 5, 2021, but will also be available right at home via Disney+ Premier Access.

As shared by WhatsOnDisneyPlus: “Long ago, in the fantasy world of Kumandra, humans and dragons lived together in harmony. But when an evil force threatened the land, the dragons sacrificed themselves to save humanity. Now, 500 years later, that same evil has returned and it’s up to a lone warrior, Raya, to track down the legendary last dragon to restore the fractured land and its divided people. However, along her journey, she’ll learn that it’ll take more than a dragon to save the world—it’s going to take trust and teamwork as well.”

Disney did not announce what the cost for “Raya and the Last Dragon” will be on Disney+ Premier Access. We’ll keep you posted! In the meantime, check out the Official Teaser here”