Reasons Why You Should Take the Kids Out of School to Visit Disney In Winter! 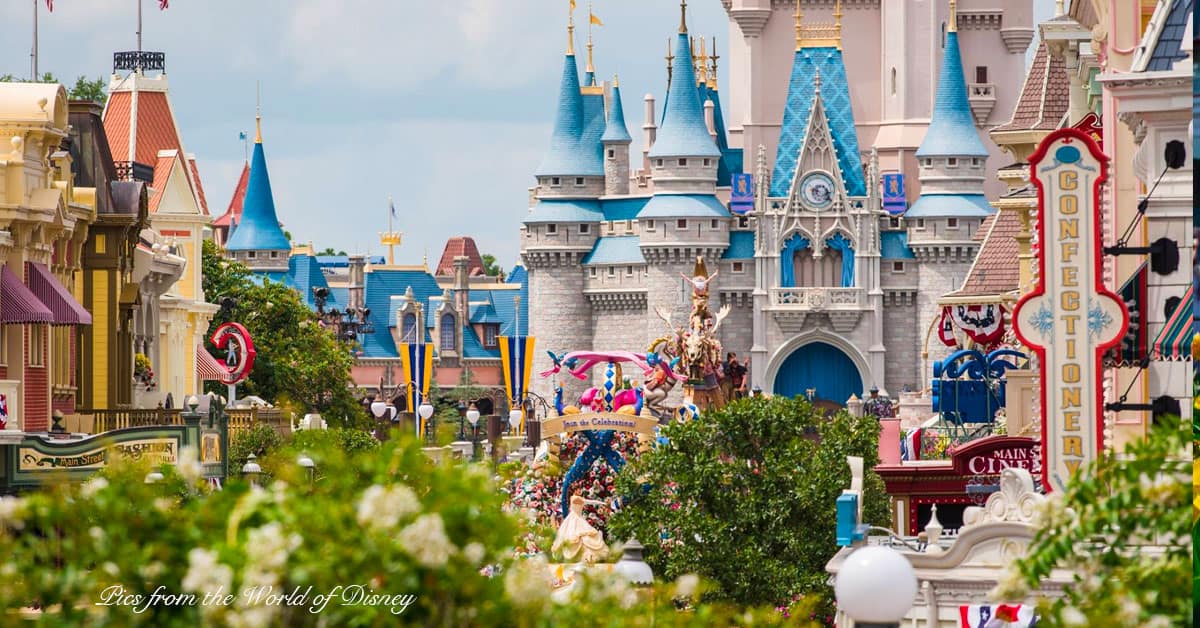 One of the most commonly searched Disney World questions remains, “When should I go?” With different festivals and events happening year-round, there’s always a reason to visit. Each season offers different pros and cons regarding crowds, weather, and special park offerings. So, you really can’t make a “wrong” choice. However; based on your circumstances, you can make a better choice. Many families with children opt to visit Orlando during summer vacation.

As I mentioned, fall is no longer the off-season at Disney World. And Christmastime is off the table for those who want breathing room in the parks. If you’re looking for lower attendance, consider booking anytime after New Year’s and before March. At this point, holiday vacationers are well on their way home and spring breakers have just started classes. As long as you don’t visit during a runDisney event, you will be in awe of how empty the parks are. (Granted, Disney parks are never empty, but you’ll see a noticeable difference.)

Some argue that the shorter winter park hours are a deal-breaker. But keep in mind, these hours still exceed those of Disney’s largest competitor – Universal. And the shorter hours aren’t as disappointing when the Space Mountain queue doesn’t exceed 60 minutes. For efficient days and shorter lines, this is a great time.

Just a few short years ago, Disney introduced a tiered system for ticket prices. To redistribute the increasing crowds at Disney year-round, this was deemed a practical option. While this means that peak times became more expensive, off-season times became even more affordable. According to Disney World’s calendar, nearly all of January and February fall into that desirable “value” tier of pricing. (And this often reflected in on-property hotel rates too.) So, if you’re looking for the greatest value, this is ideal for the thrifty traveler.

Festival of the Arts

The annual Food and Wine Festival each fall may be EPCOT’s most popular event, but it isn’t the only event worth attending. With the backbone of Disney’s success resting on artistic merits, the parks now dedicate a festival to these skills. The Festival of the Arts runs after the Holiday season and features several special-edition food and beverage kiosks. Additionally, guests can browse art galleries and even try their hand at drawing/painting at one of the hands-on workshops.

And the festival isn’t just limited to visual mediums. Lovers of the theater can attend one of the many Disney on Broadway concerts. (For those that have never seen a Disney musical, this is a great preview.) With so much to experience, your family could easily spend a day or two exploring this festival. (And touting the educational benefits of it should satisfy your children’s teachers.)