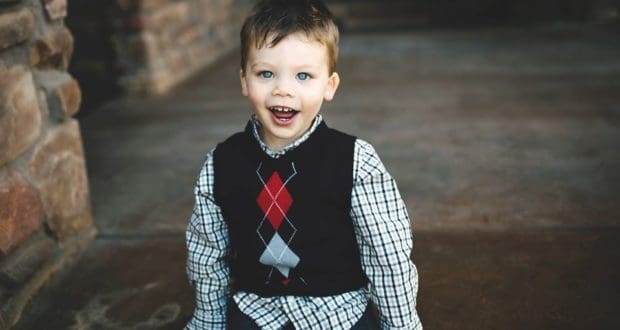 Many of us can remember hearing the news four years ago on June 14, 2016 that a 2-year-old old boy had been attacked and killed by a gator on the beach of Disney’s Grand Floridian Resort and Spa at Walt Disney World Resort. 4 years later and the thought of it still makes our stomachs drop.

Lane was playing near the Seven Seas Lagoon water at Disney’s Grand Floridian Resort when an alligator emerged and pulled him into the water. Lane’s body was found the next day. After the incident, Disney has been adamant about having state wildlife remove gators. Barriers were also set in place, along with signs warning of possible alligators around all beaches and waterways throughout the Walt Disney World property.

Families come from all over the globe to spend time together at Walt Disney World. There aren’t many dark days we can associate with Disney, but that day 4 years ago was a particularly sad day. We’ll continue to remember and honor the sweet life of Lane Graves.