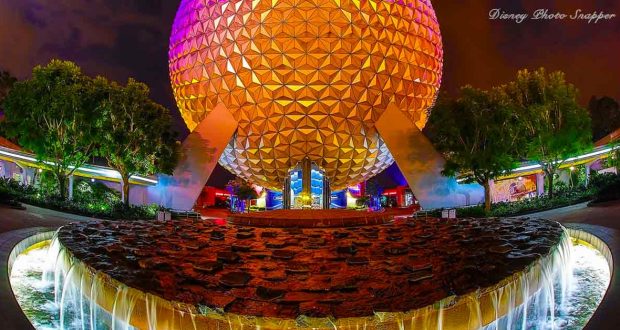 Rumor Has It Spaceship Earth May Reopen – Holding Off Refurbishment

Rumors are swirling, and we’re super curious to find out what Disney will confirm in the coming weeks! Walt Disney World shared prior to the pandemic’s closure of the parks, that they would be closing Spaceship Earth on May 26 to begin a detailed refurbishment. Even though we didn’t have a chance to ride Spaceship Earth one last time, we said our goodbyes virtually! NOW… rumors are on the move that Spaceship Earth may in fact open when EPCOT reopens to the public.

A WDW Magic forum comment shared: “According to the Local 362 Union, the union responsible representing Attractions, answered a question in a Zoom meeting regarding SSE’s rehab HAS been pushed back and WILL reopen with the rest of the park.”

Until Walt Disney World breaks the news, we aren’t holding our breath. Currently, Disney still has Spaceship Earth under refurbishment on their website and on the My Disney Experience App.

Will we get that one last ride after all? We shall see! Until then, you can check out the refurbishment plans for this iconic attraction here.