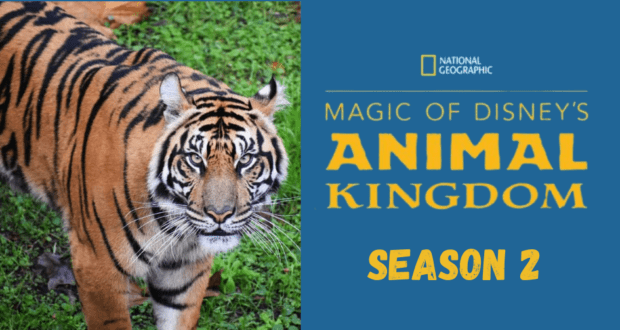 National Geographic’s “The Magic of Disney’s Animal Kingdom (2020) quickly became a fan-favorite documentary streaming series on Disney+, with many fans heading right to their living rooms to watch new episodes each Friday following its September 2020 release. Since the series concluded, fans of Walt Disney World and particularly of Disney’s Animal Kingdom have been hoping that a second season would be released.

Walt Disney World local, @thedakguy, has been busy capturing lots of photos and videos in Disney’s Animal Kingdom, and a quick glance at his Instagram page comes with the occasional look at the film crew from National Geographic who is already working on filming a second season in the park.

Disney has not yet released details for the second season of “The Magic of Disney’s Animal Kingdom” so it is not confirmed at this time whether Josh Gad will be back as the series’ narrator or when the new episodes will start to be released on Disney’s exclusive streaming service. 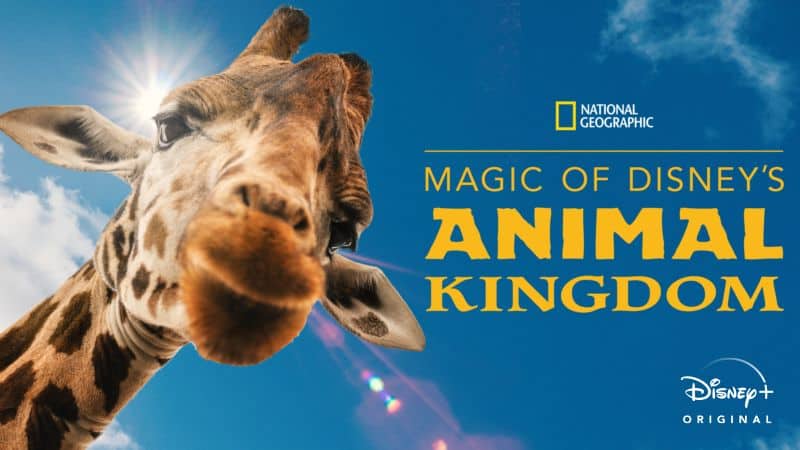 The first series of the show gave viewers a deeper insight into the animals that live at Walt Disney World at both Disney’s Animal Kingdom and The Seas With Nemo & Friends at EPCOT. Each episode focused on a couple of different animals among the resort’s 5,000 different animal residents offering viewers at home in-depth footage of their health treatments, backstage areas, and more. 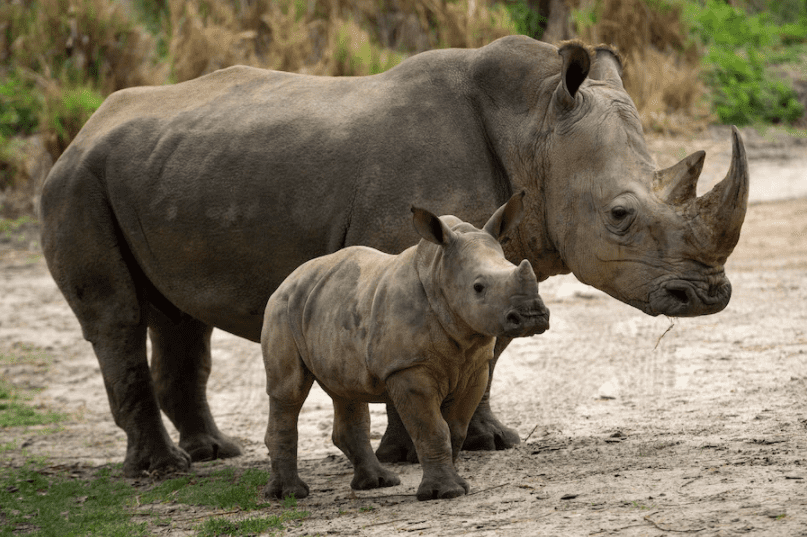 Some of the animals featured on last season’s program included baby Grace, the youngest Gorilla in the park’s troop at the time, Kenya, a Masai giraffe, Gus the hippo, and so many more all with National Geographic’s expert filming that took advantage of new technology alongside GoPro housings, cranes, and underwater systems.

We will share updates here on Disney Fanatic as we learn more about season two of “The Magic of Disney’s Animal Kingdom” on Disney+.