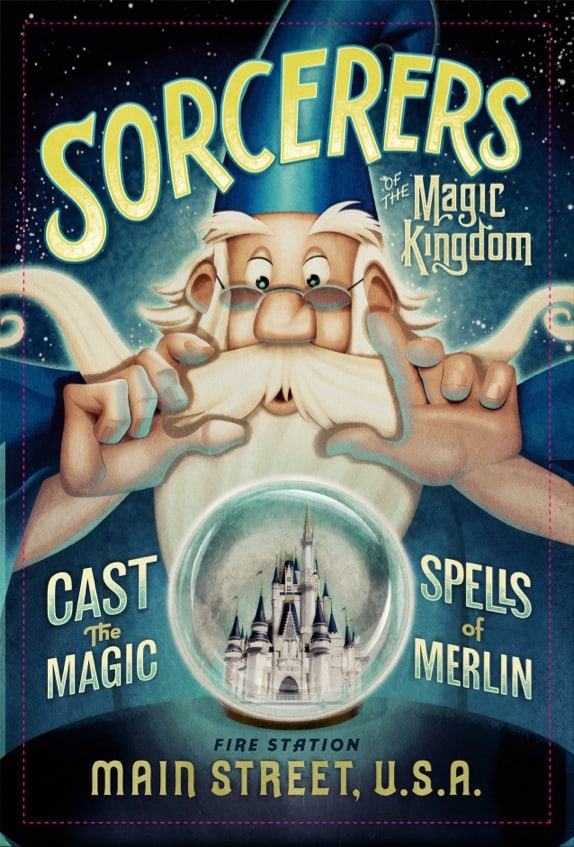 There are two games that are included in admission to the Magic Kingdom. “Sorcerers of the Magic Kingdom” makes you an apprentice sorcerer who uses magic powers to save the Magic Kingdom from dastardly Disney villains! Stop at the Firehouse on Main Street U.S.A to pick up your map and playing cards and complete your missions all around Magic Kingdom.

“A Pirate's Adventure ~ Treasures of the Seven Seas” takes place in Adventureland. Join Captain Jack Sparrow’s crew to defeat enemies and find hidden treasure! There are five tasks to complete, and each takes about 20 minutes. Unlike “Sorcerers,” all of the tasks can be completed in Adventureland.