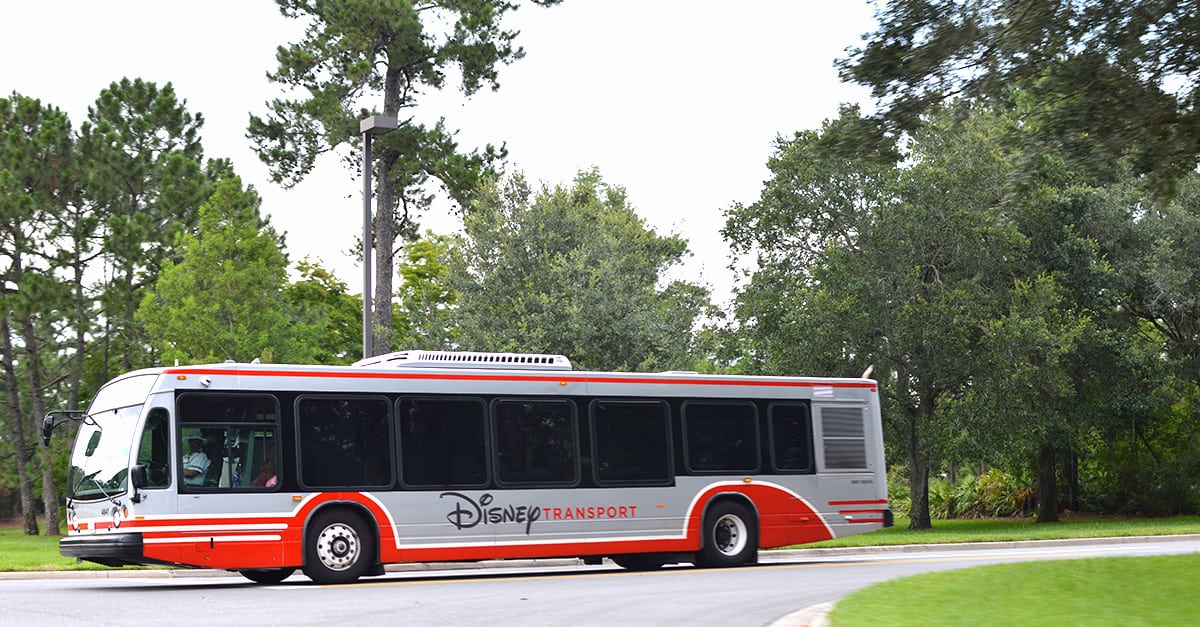 A nine-year-old boy was crushed to death by a Disney transportation bus at Disney’s Fort Wilderness while he was riding his bicycle. The victim appeared to turn his bike into the road and ran into the side of the bus. The bus driver, who had 30 years’ experience with Disney, was not charged, and the case was settled out of court.