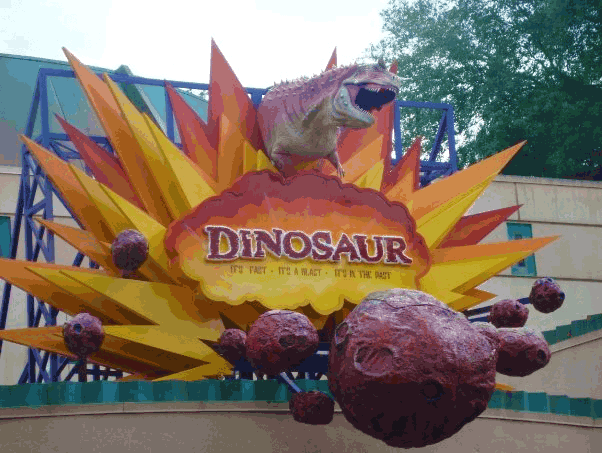 A woman found a loaded pistol on the Dinosaur attraction. The gun was reported to the ride attendant, who in turn reported the incident to authorities. When the owner of the gun was found, they stated they were unaware of Disney’s policy against weapons and that he had a concealed weapons permit.