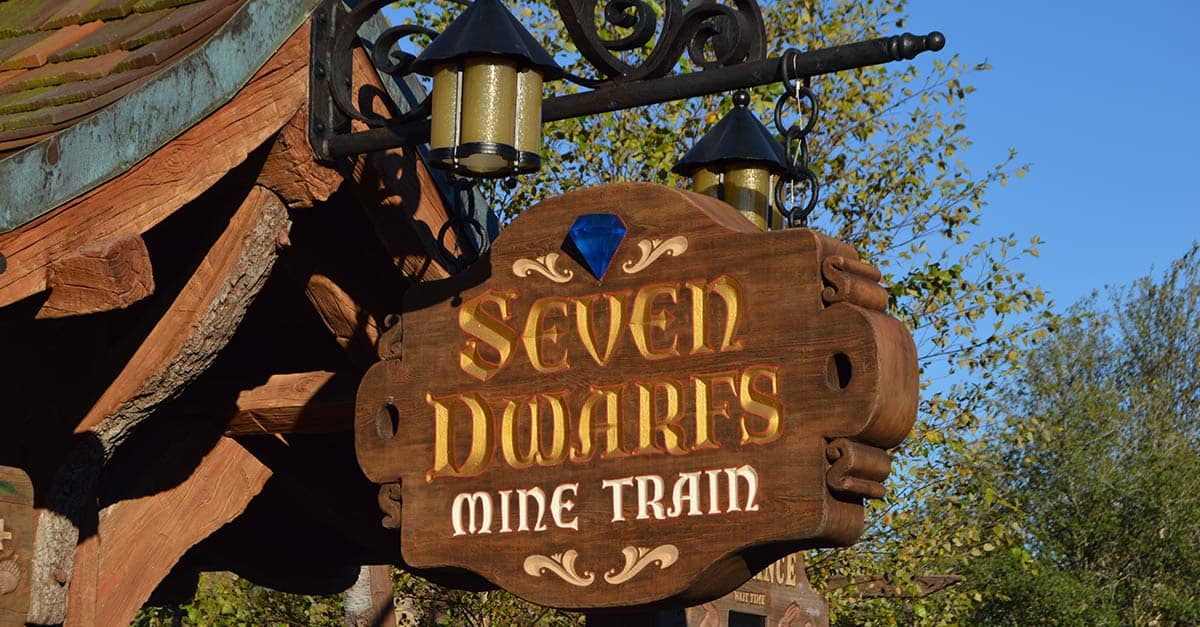 Magic Kingdom — Seven Dwarfs Mine Train—Falling embers from the Wishes fireworks show landed on the artificial exterior of the ride, causing a fire near the bridge that the coaster travels on just before entering the mine. The ride and the area around it were immediately evacuated. The Reedy Creek Fire Dept. responded and extinguished the fire within minutes. There were no injuries reported. The ride reopened later that same night.