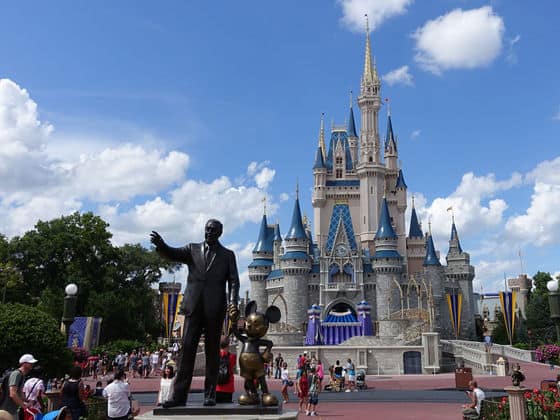 A 37-year-old man was critically injured while trying to exit the ride vehicle while it was moving. He told fellow passengers that he felt ill and attempted to reach one of the attraction’s marked emergency exits. He was struck by the following ride vehicle. He was transported to a local hospital, where he later died from his injuries.