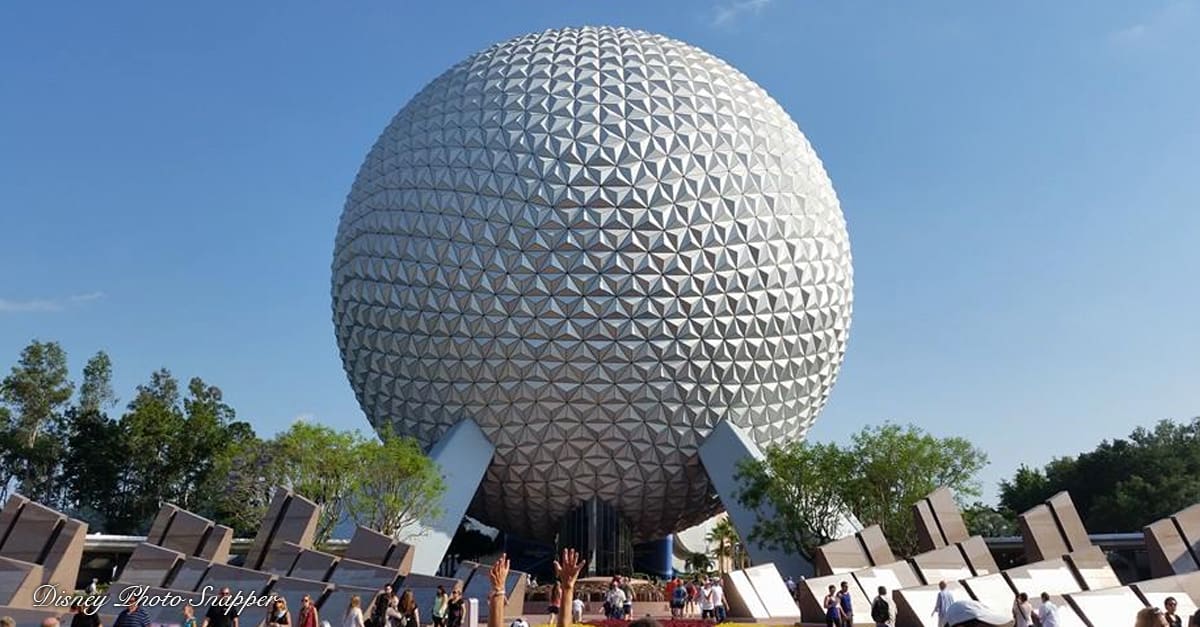 Another 37-year-old man entered Epcot after park closing and brandished a shotgun at three security guards, demanding to see his ex-girlfriend who worked at the park. He fired at the guards, took two of them hostage in a restroom near the Journey Into Imagination Pavilion. When Sheriff’s deputies arrived, he released the hostages. After exchanging words with deputies, he put the gun to his head and fired. He was pronounced dead on arrival at a local hospital.