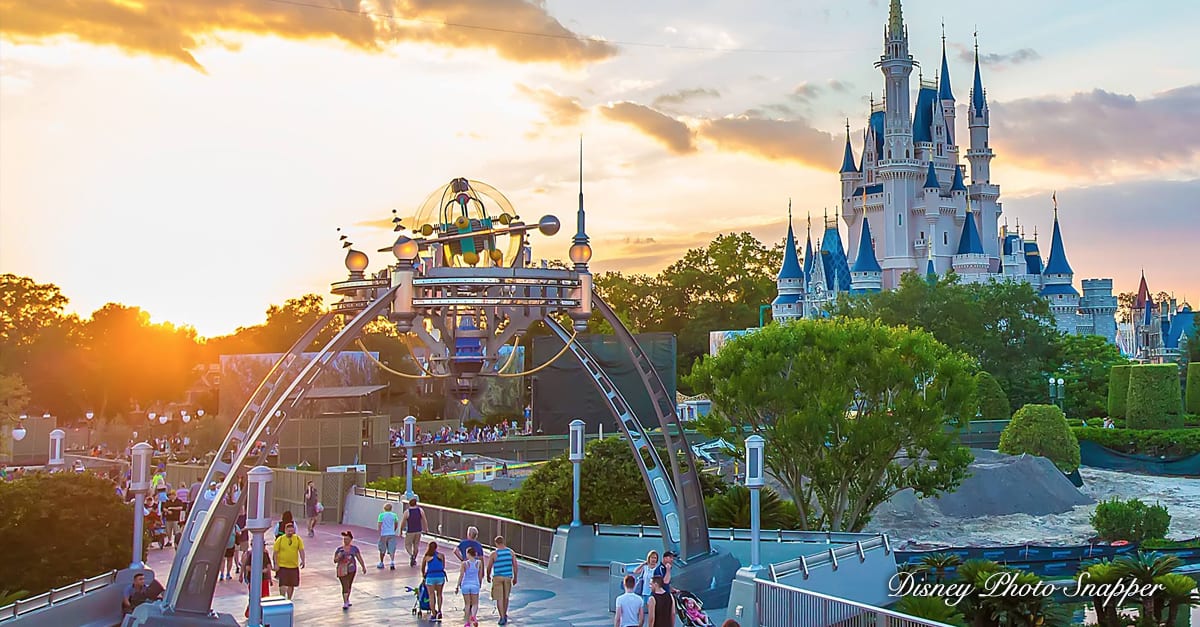 Walt Disney World opened on October 1, 1971. Over the years, there have been numerous accidents, incidents, hurricanes, etc. that have occurred at the most magical place on earth. I have listed ten disturbing incidents not only to inform, but to make future Disney guests aware of what did happen, but most likely won’t happen again. It’s easy to forget about safety and security when you are at Walt Disney World, so hopefully, this article will caution you to be mindful of your surroundings, and if something seems odd or out of place, report it to a cast member and don’t try to figure it out for yourself.