10 Freaky things That Have Happened At Disney Parks 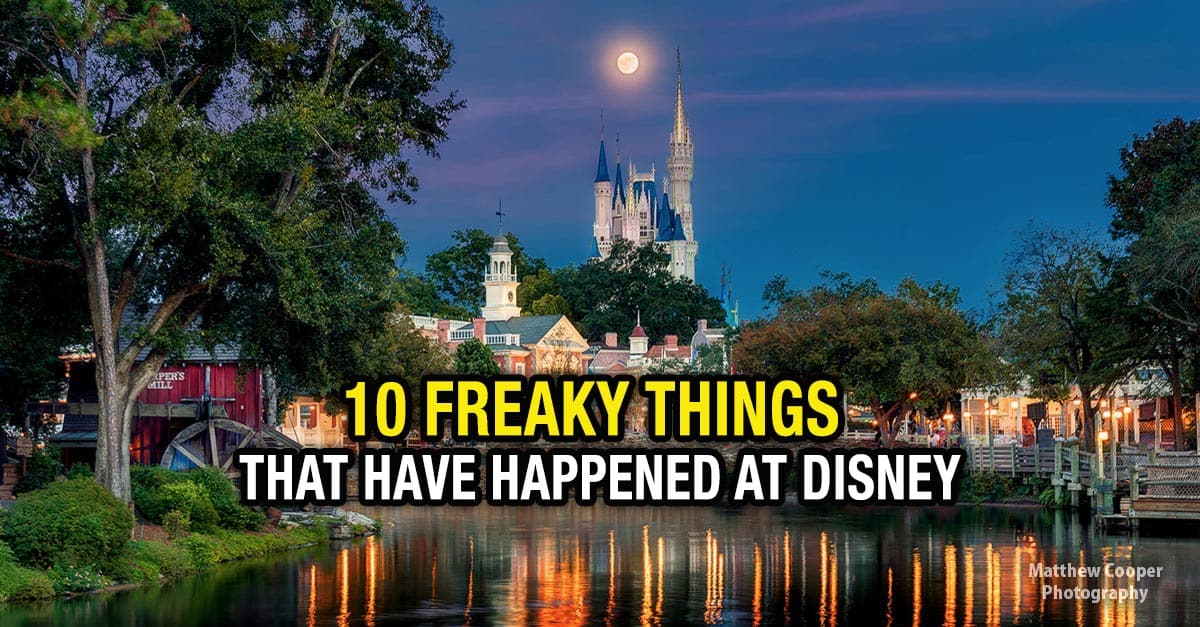 Disney World and Disneyland are like their own little worlds. There are towns, streets, shops... it’s like you’ve quite literally left the world of today and entered a world of fantasy. Unfortunately, you are still here on Earth, and crazy things happen just like they do in the real world. Believe it or not, all of these things listed below have really happened in Disney Parks.

Rumor has it, when Bieber was on his rebellious streak; he allegedly punched a character at Disneyland. We don’t know if he is actually banned, since he has been spotted there since. But he did face some trouble.