10 Killer Tips For Budgeting and Planning Your Disney Trip 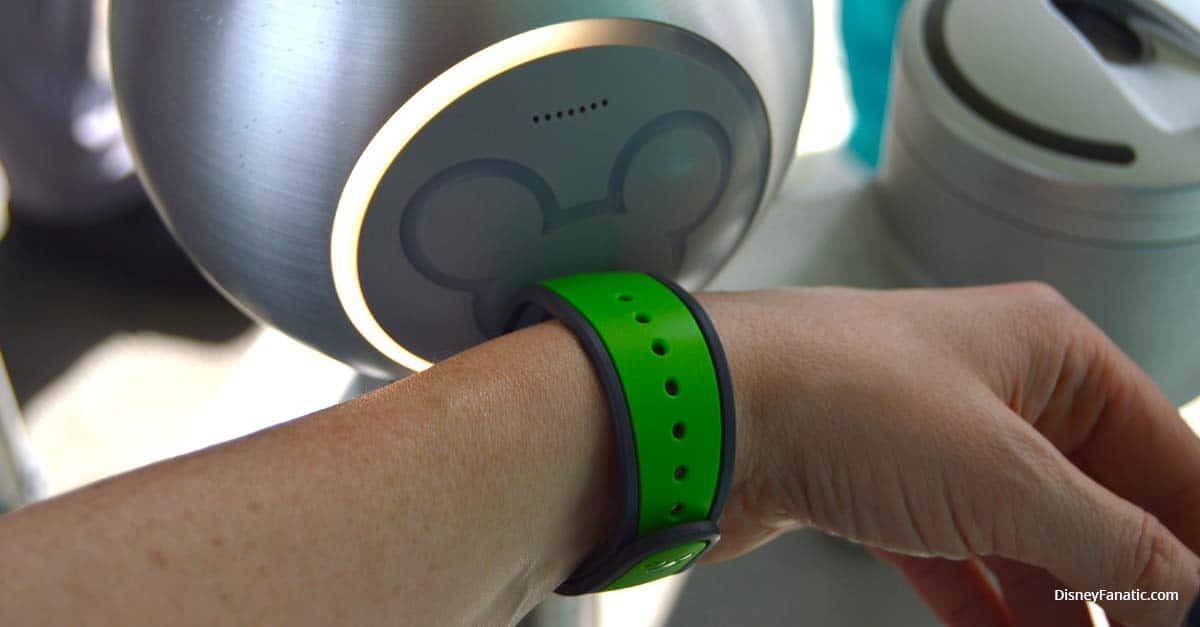 2. Be wary of Park Hopping

The Park Hopping option, for those who don’t know, is when you pay extra to have the ability to go to multiple parks in one day. While this sounds like a fantastic idea in theory, it can actually be incredibly tiresome in practice. Not only is it exhausting to try to do multiple parks in one day, but it’s also expensive and detracts from the experience. Each Disney Park is so unique and has so much to it that it’s extremely difficult to try and do more than one park in one day, and we’re not just talking about the Magic Kingdom; Animal Kingdom, Epcot, and Hollywood Studios are all amazing, magical parks that deserve their own days. I will say, though, that if you’re just there for the big rollercoasters, park hopping would be a great idea, because then you can hit them all in one day. So, if you feel up to park hopping, go for it; but be aware that it is expensive, and once you get into a park, you may not even want to use it!