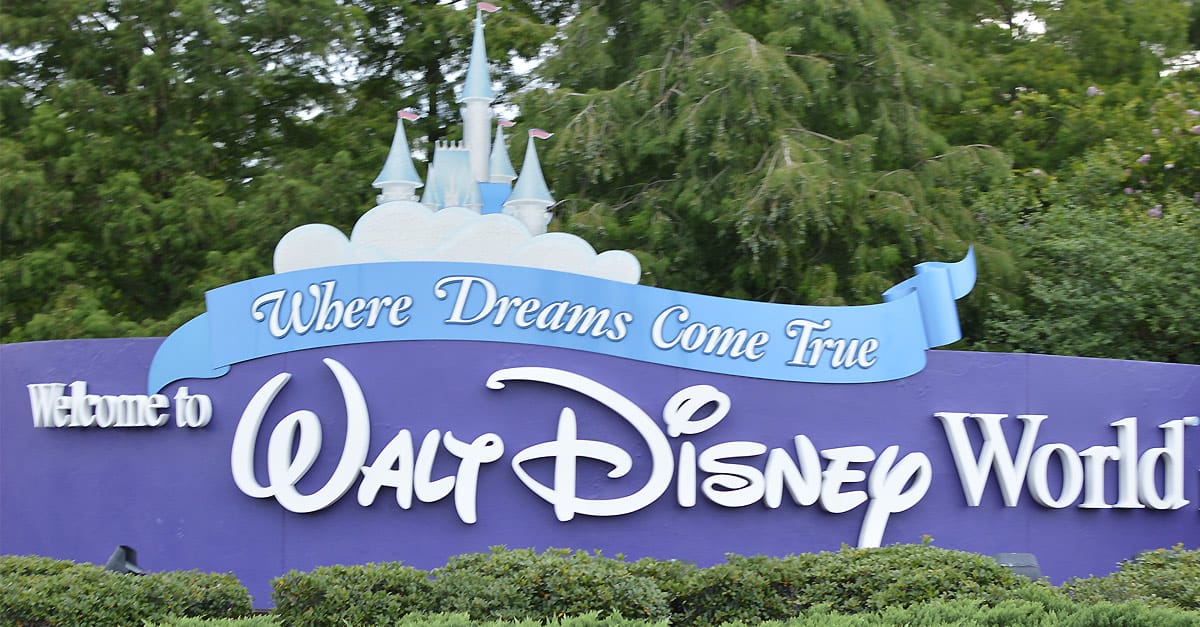 While not the worst time of the year to visit where crowds are concerned, the long weekend provided by Martin Luther King Jr. Day ensures that the parks will nonetheless be busier than the two weeks around it – both considered two of the better weeks to visit the resort. Any time there is a national holiday that falls on a Monday, expect the parks to be extra busy that weekend, and where MLK week is concerned that means a more costly weekend as well.

Technically speaking, there are about a half-dozen weeks in the early and later parts of the year that all finish in a tie based on resort pricing at those times. Disney simply calls them “peak weeks” and they tend to fall during prime spring break weeks and in some of the weeks between Thanksgiving and Christmas. But since the actual dates vary from year to year and all those numbers would make for boring reading, we’ll stick to the named holidays and move on…