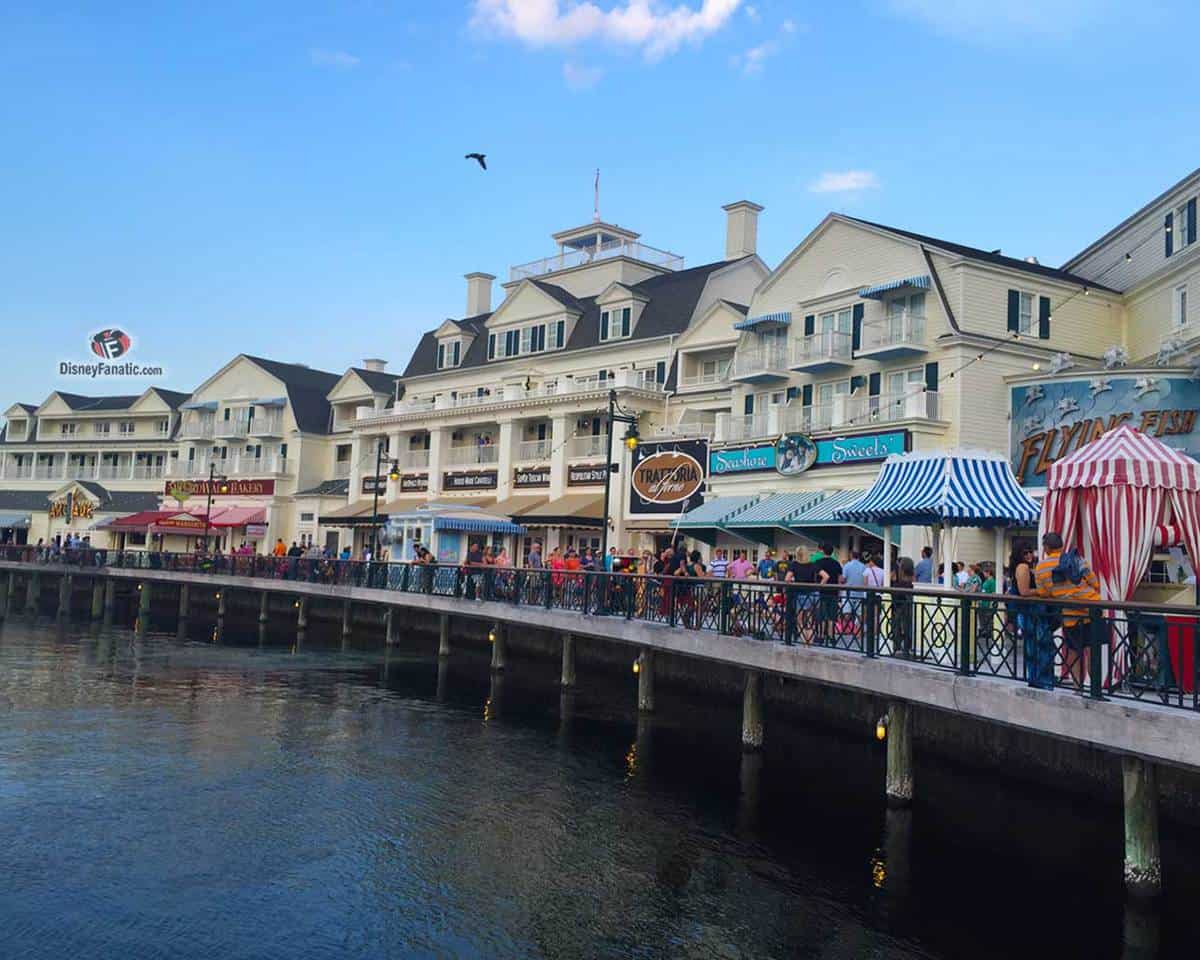 On June 29, 2000 at Disney’s Boardwalk Resort, a man grabbed his four-year-old son and a waiter and claimed to have several guns and a bomb. He was distraught over an impending divorce. Some of the rooms were evacuated, and guests played games in the lobby. They were not told what was going on, keeping everyone from panicking. The standoff lasted for about 11 hours, when the hostages were released unharmed, and the perpetrator was immediately arrested.