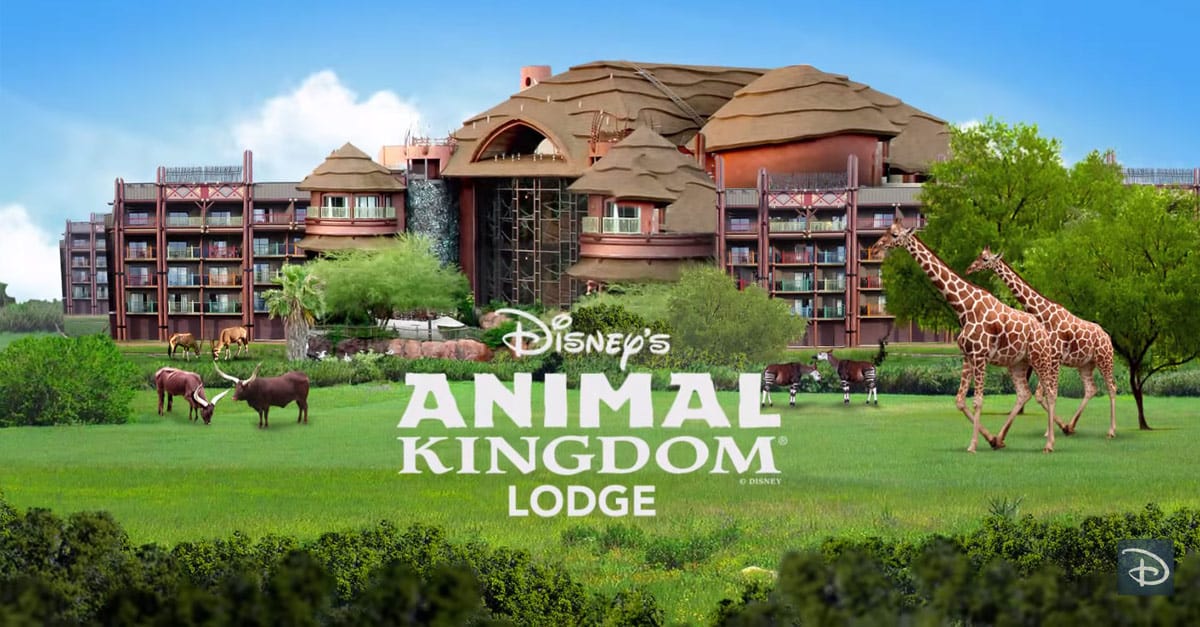 In January, 2016, a man was arrested at Disney’s Animal Kingdom Lodge, after he demanded compensation for a broken Hello Kitty toothbrush, locked himself in his room and kept someone else’s luggage, which had been inadvertently delivered to his room. When the Hotel staff tried to retrieve the luggage, the man and his wife refused to open the door, demanding compensation for the broken toothbrush. When the couple became confrontational and aggressive with the Hotel staff, the police were called, and they still refused to open the door. When the man finally opened the door, he was immediately arrested. The wife was released at the Hotel to care for the children. The man was later released on bail. It’s a shame that the children are the real victims in this case. Photo credit Disney