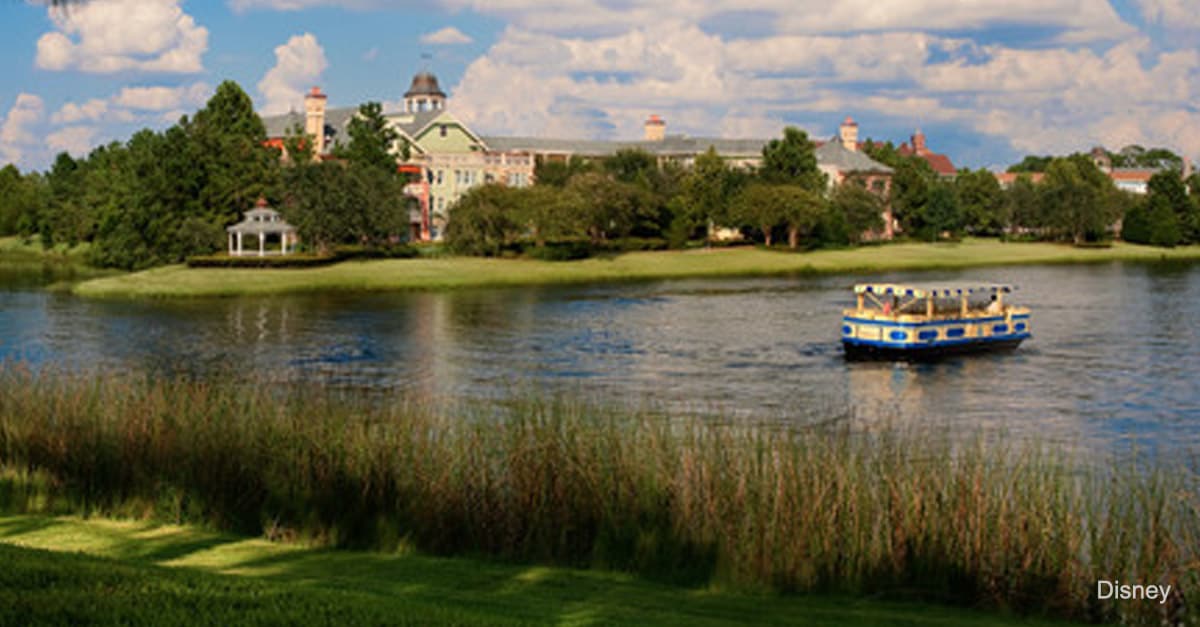 Who Would Dare Do this at WDW?

Just recently, two people were arrested of breaking into resort rooms at Walt Disney World, having been accused of burglary and grand theft. They were caught by Sheriff’s deputies trying to open a sliding door at Disney’s Saratoga Springs Resort. Following their arrest, a search of their possessions revealed stolen electronics and accessories, a laptop computer, 7 Ipads, and an Iphone. The investigation is ongoing, and there have been no burglaries since they were caught.