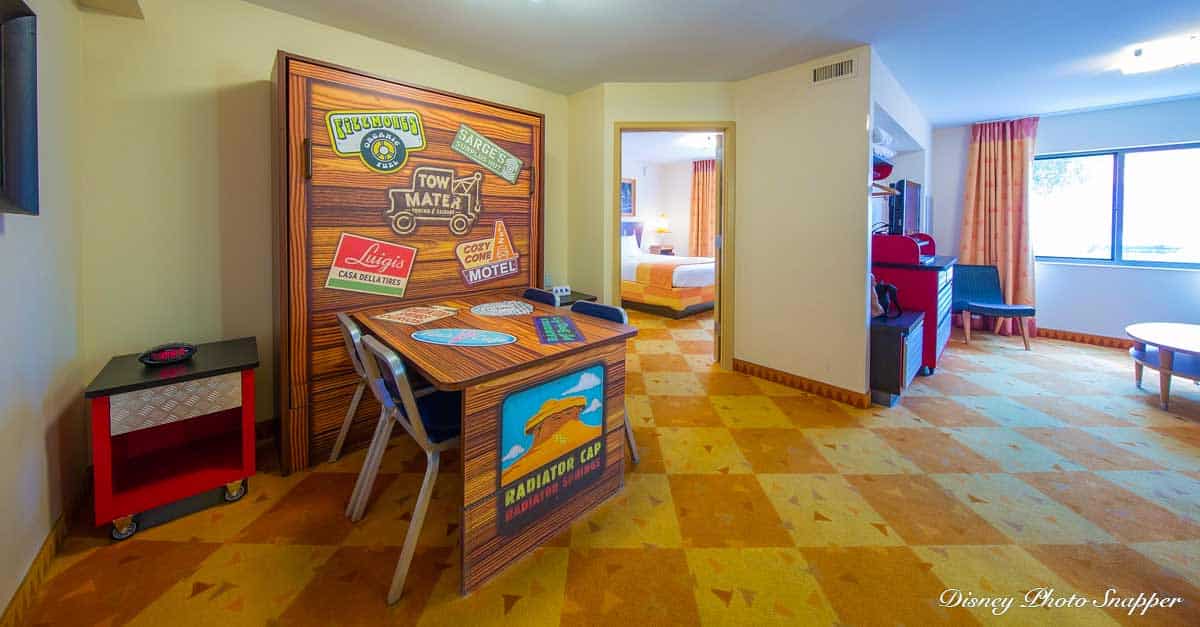 Watch What You Say

A man and his family who were guests of the Pop Century Resort, were banned from WDW for life because of a serious comment he made when he was trying to extend his reservation. He grew impatient with a cast member and made a comment about being able to build a meth lab in his room before he could get any service. The Resort Staff did not take kindly to his remarks or attitude and reported his remarks to the Orange County Sheriff’s Office. The mans room was raided but no evidence of a meth lab was found, but because the remarks were so inflammatory, the man and his family were ordered to leave the premises. Walt Disney World issued the man an official trespass order effectively banning him for life from ever stepping foot on Park grounds. Again, the children are the real victims.