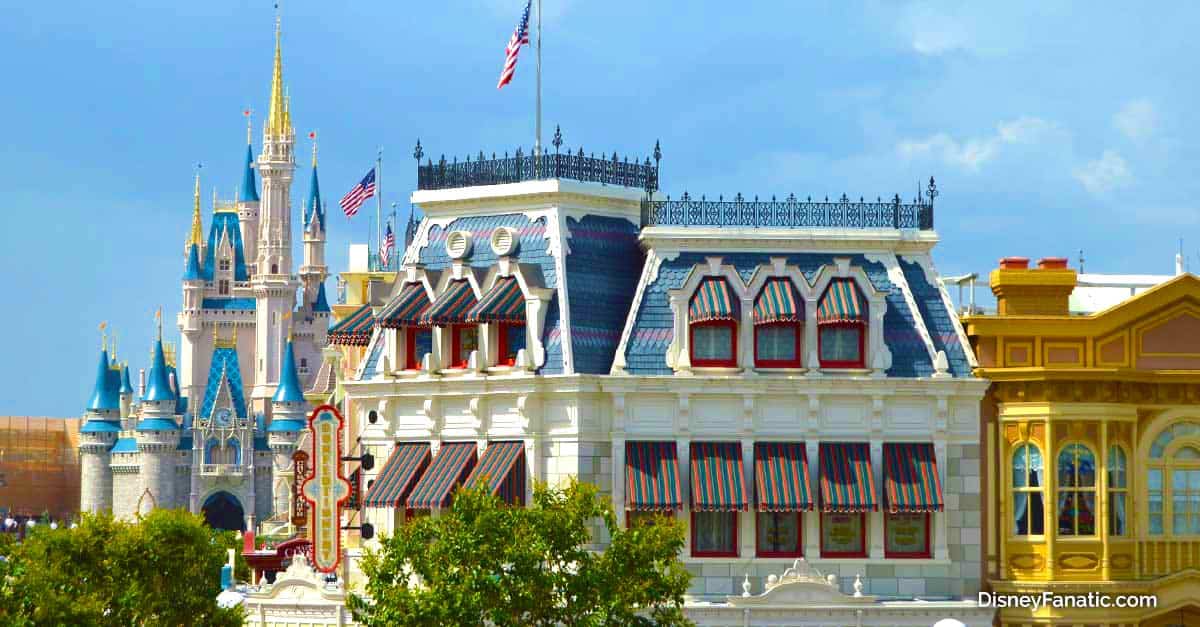 When the words “Walt Disney World” are spoken the vision that pops into mind is likely Cinderella Castle in the iconic Magic Kingdom. It is no accident that the Magic Kingdom draws millions of visitors a year and is the picture of the American family vacation. The Magic Kingdom is so much more than a theme park, it truly is another world.

What set Disneyland and later Disney World apart from every other amusement park in the world was the story/movie inspired rides in the parks. Becoming a part of your favorite Walt Disney film is just as attractive to guests today as it was when the parks first opened. Exploring Ariel’s grotto or blowing through Pooh’s ride on the very blustery day gives guests the opportunity to become a part of the story and get to know their favorite characters a little more. The Magic Kingdom takes Walt Disney movie memories to a new dimension for both children and adults in the storybook rides.