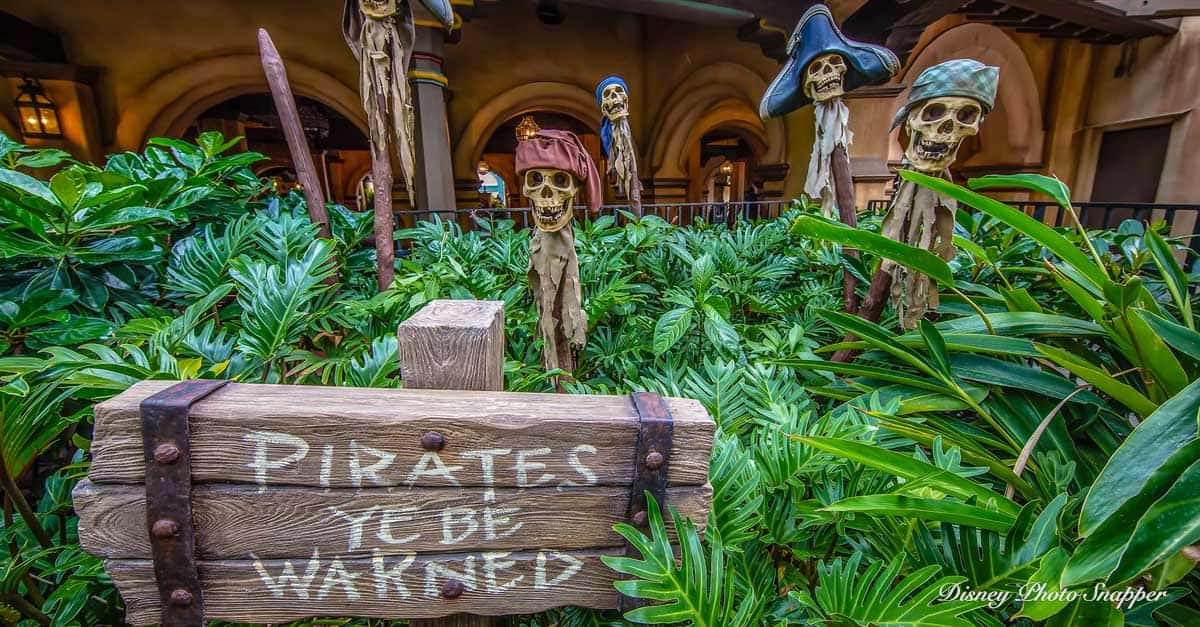 The Internet is full of Walt Disney World facts, trivia and myths. Here are 10 sensational bits of trivia about the most magical place on earth!

In the early 1970s, when Pirates of the Caribbean was first under construction, a welder named George tragically died. One particular area on the ride, called the "burning city", required George to climb up quite high above the ground. George lost his balance, and fell to his death.

Every morning and at the end of every day, Disney World cast members are sure to tell George good morning or good night. Otherwise, the ride has been known to malfunction for unexplained reasons.