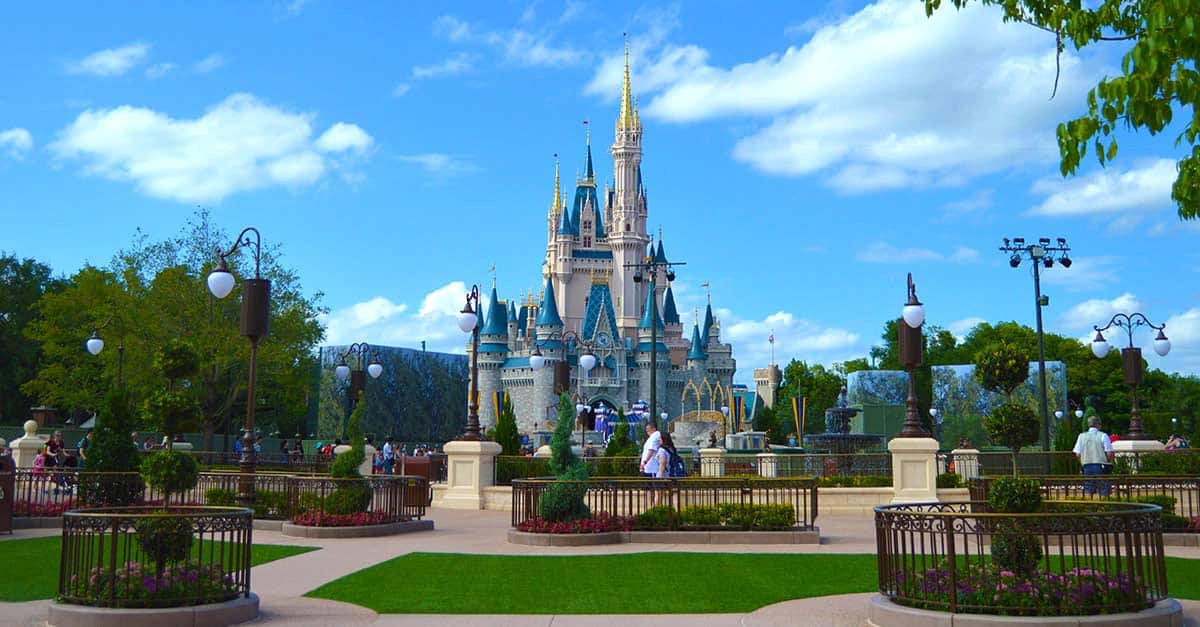 3. Lie Down In Front Of The Castle

I know, I know, sounds crazy right? Trust me I’m telling the truth! A special place people like to call the “Hub Grass” has recently been added to the area in front of Cinderella’s Castle. Many people do not realise that you can actually go into the gated area and lay down or take a seat. This offers an amazing view of the castle, and a perfect place to enjoy a Starbucks drink from Main Street! The grass is artificial, so there is no danger of grass stains either. Perfect for keeping your Disney clothes neat!

4. The Man Behind It All

Many guests walk right by what I believe to be one of the best things in all four of the Disney Parks. Located in Hollywood Studios, Walt Disney Presents offers a glimpse into the imagination that brought about the Disney Parks. This attraction used to be called "Walt Disney: One Man's Dream". Reinvented in 2017, Walt Disney Presents offers a peak into the past AND a peak into upcoming attractions! This self-guided tour is such a treasure trove of information in there that you will probably end up staying longer than you expected.I could stay there all day just looking at amazing Disney memorabilia. You can watch some clips of his early cartoons, as well as an old episode of the show, Disneyland, hosted by Walt Disney himself. There is also an amazing model of the Magic Kingdom. After walking through the galleries, guests may view a 15-minute filmWalt Disney: One Man’s Dream narrated by Julie Andrews (Mary Poppins!). It is truly not be missed by any Disney fan. It is also a great place to cool off on a hot Florida day!