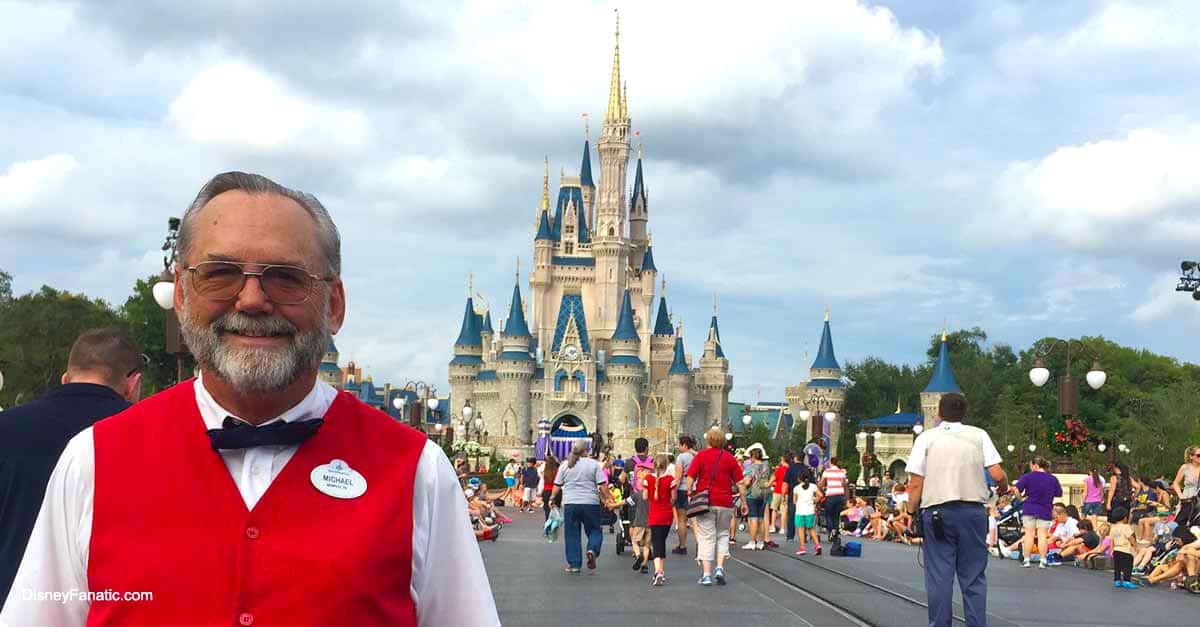 Thousands of cast members have gone through tense phone interviews and eagerly awaited their acceptances. Each would cheer upon hearing that they were going to get to work at the Walt Disney World Resort. These eager cast members then entered a Disney Traditions class, where they learn all about the very foundation Walt himself had built. Once they earned their ears, they were ready to step into the world of magic making… only to be yelled at by a guest. One guest can diminish the magic for everyone, including a cast member. Though these negative interactions are probably in the minority of experiences of Disney's staff, I think you'll agree that one interaction where nasty or thoughtless words are spoken can sometimes overshadow many positive interactions. Here are the top 10 things you shouldn't say to a cast member at Walt Disney World.

A Disney crowd control cast member probably has one of the most difficult jobs of all. You know who they are... the folks who help keep the flow of pedestrians going throughout parades behind the crowds of people standing watching parades. I can't remember a visit to Disney where I didn't see a guest knit their brows together in disgust or shout an angry retort at a cast member who kindly pointed out that they needed to keep moving and not stop in the middle of the sidewalk to watch a parade. Remember that even if you're not traveling with children, there are most certainly some close by watching the angry display of an adult venting their anger at a cast member.