10 Tips That Will Simplify Your Character Dining Experience 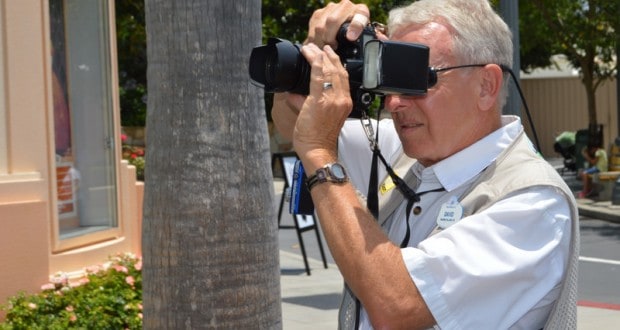 Designating a group camera is a great idea. Larger groups can get bogged down on time when several folks within the group all want to snap their own copy of photos. Having a designated camera for the character meal and sharing photos later is much easier logistically. Deciding who will be in a photo with the character first and who will be taking the photo prior to the arrival of the character will speed up the process as well.