10 Ways That Walt Disney World Has Changed For The Better 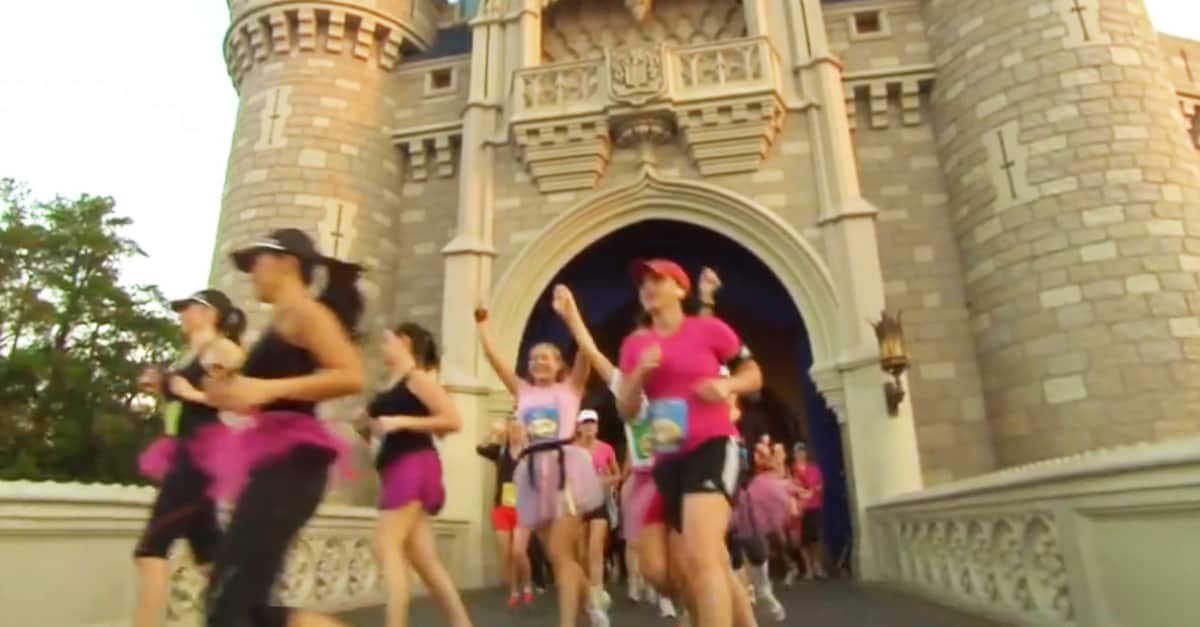 RunDisney began in the 1990s named the Disney Endurance Series. Over the years the name changed, races expanded, number of runners increased drastically and the runDisney we know today was born. Disney now offers races around the world to challenge guest of all ages in competitions that range from fun runs and 5k races all the way to half and full marathons. New merchandise, parties and events were all inspired by runDisney. The biggest change for the better that can be credited to runDisney is the thousands of new guests that are now Walt Disney World fans as a result of runDisney races.