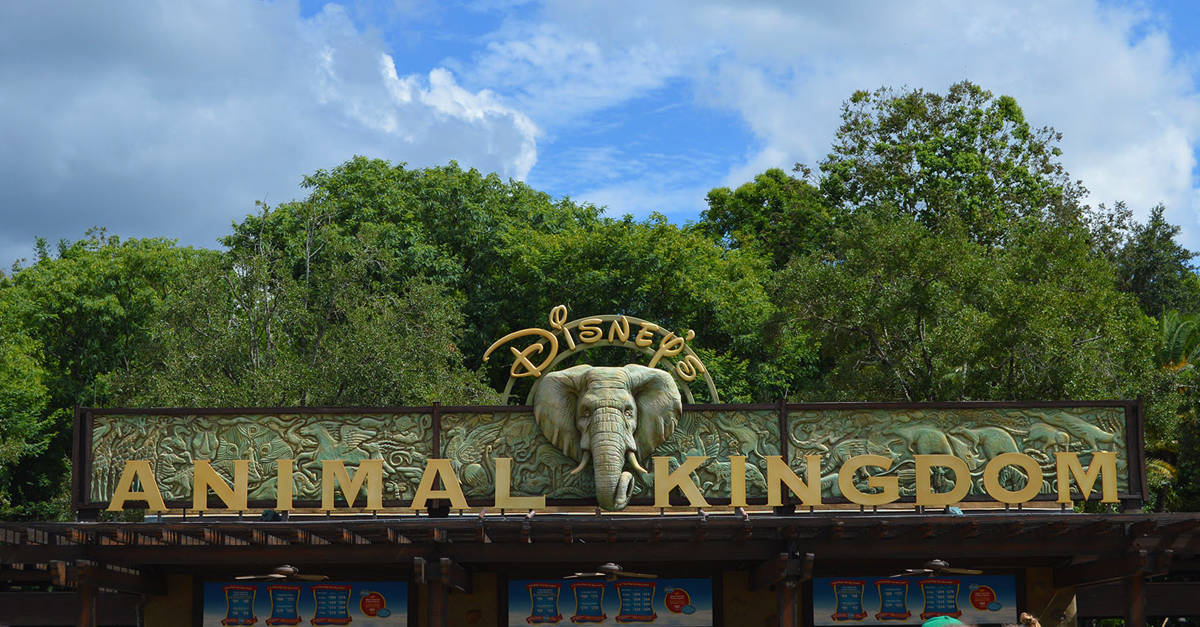 80. Make Fastpass Reservations for Early in the Morning

So you can make more later on. One you use your 3 Fastpasses for the day, you can make one at a time after that. So use them early in the morning so you have time to use more.

79. Watch the Parades from the Train Station

The train station is located at the entrance of Magic Kingdom and is a great place watch the parades from. Just make sure you get there early, it fills up fast.

78. Visit Tom Sawyer’s Island so Your Kids Can Let off Steam

Kids will be kids. They want to run around and play and get dirty. Tom Sawyer’s Island at Magic Kingdom is a great place for them to do that.

Animal Kingdom doesn’t stay open that late, well not yet anyway. Plus the animals are much more active early in the morning.

76. Look Up Ride Height Requirements Before You Visit a Park

There’s nothing worse than promising your kids a ride on an attraction and then them being told they’re too short. You can look all this up on Disney World’s website.