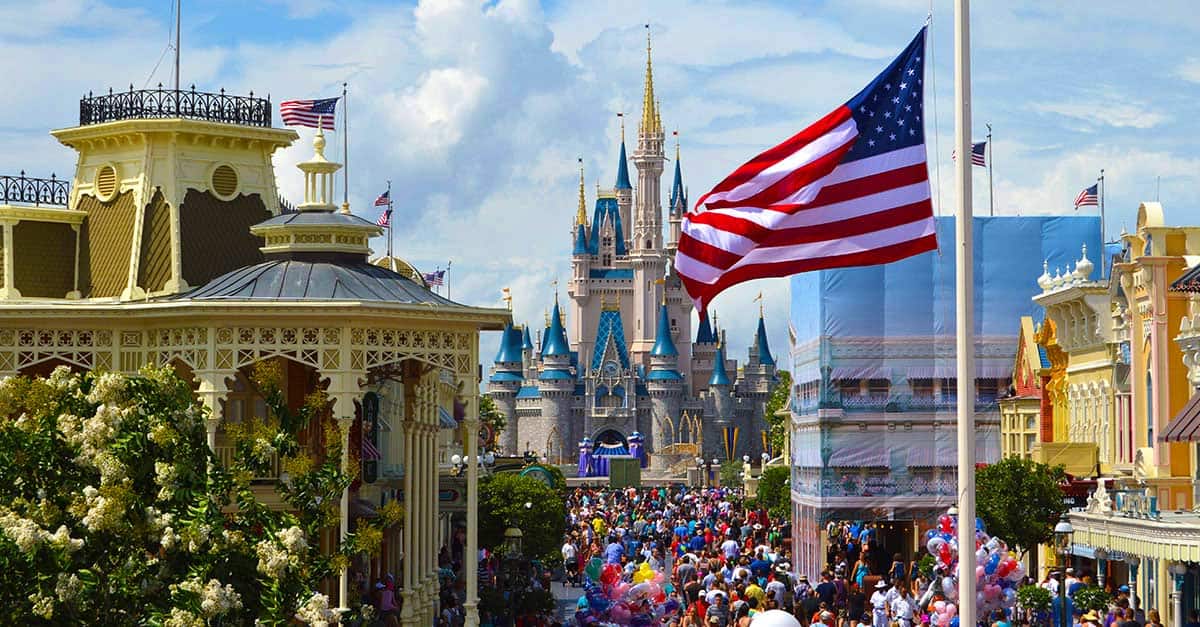 As a result of the September 11 attacks in 2001, amid concerns that general aviation could pose a threat to public safety, the Federal Aviation Administration placed a permanent Flight Restriction over the entire Walt Disney World Resort in Orlando, Florida.

Cinderella’s Castle is used as a visual reference. Law enforcement and Walt Disney World Cessna 172 aircraft, however, are exempt from this TFR.