7 Secret Disney Codes - What Are They And What Do They Mean? 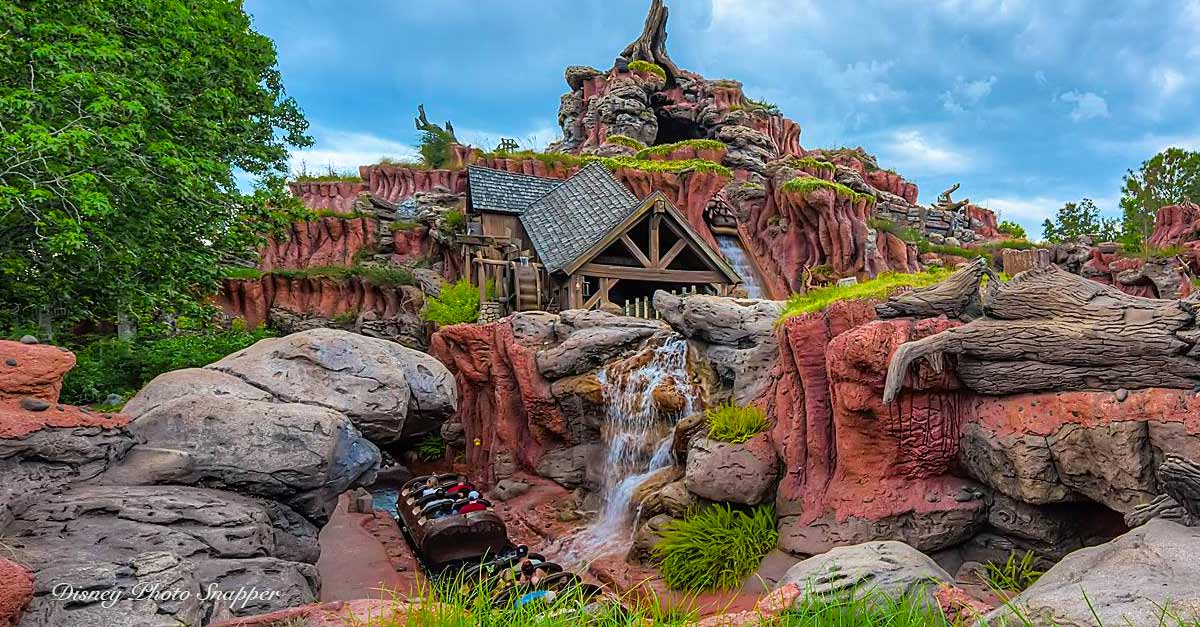 You will never hear, “Splash Mountain is now closed due to mechanical failure.” Nor will you hear, “Splash Mountain is now open.” One would cause great disappointment, and the other would cause a stampede. Instead of using words like “down” or “broken”, a code “101” means a certain ride is down. Likewise, when a ride is up and running again code “102” is communicated between Cast Members. When speaking directly to guests, Cast Members are trained to say that a ride is “temporarily unavailable”. It has been reported that “101” used to be the highway that ran north of the newly opened Disneyland. (Now Interstate 5) The joke was that if a code “101” was called, it meant the guests could “hit the road”.