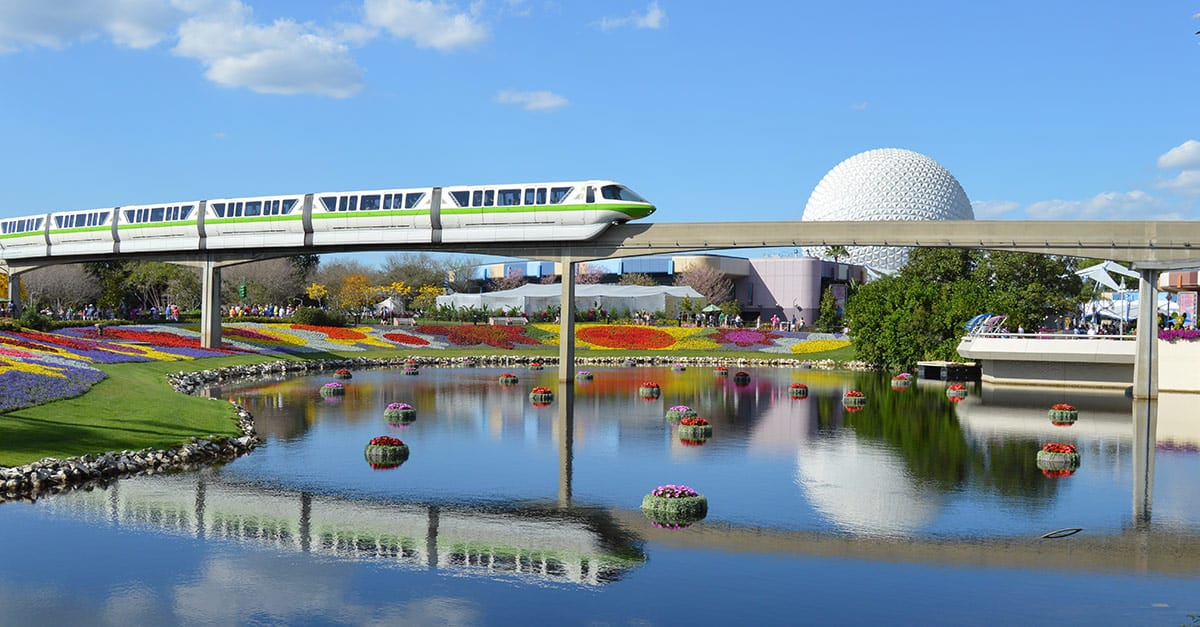 The Experimental Prototype Community of Tomorrow that Walt envisioned came to fruition when Epcot Center first opened its gates to guests in 1982. This park was going to revolutionize theme park environments through its lofty vision – “to entertain, inform and inspire, and to above all… instill a new sense of believe and pride in man’s ability to shape a world that offers hope to people everywhere in the world” (Opening address by Cardon Walker). This was clearly evident from attractions like World of Motion, Horizons, the original Journey into Imagination and the Living Seas. It wasn’t simply just a place with rides for kids. This was a park adults needed to enjoy through its thoughtful communication and exploration. World Showcase makes sense in this atmosphere so as to catch a glimpse of the current world, while Future World, appropriately named, dared to imagine what it could be in the coming years.

The modern Epcot, however, is confusing. There seems to be real tension in creating an entertaining environment that concurrently informs and inspires. Park revisions gradually lean more toward the entertainment aspect, although Test Track (now in its second version) and Mission: Space (a colossal disappointment) show some effort to stay consistent to the original vision. Soarin’ Over California, though a great ride, only loosely fits with the Land’s initial design. What replaced the former Journey into Imagination is neither imaginative or captivating. Nostalgia plays a part in missing older versions of attractions, but this iteration of the ride is obnoxious, unfunny, and worthy of another reboot.