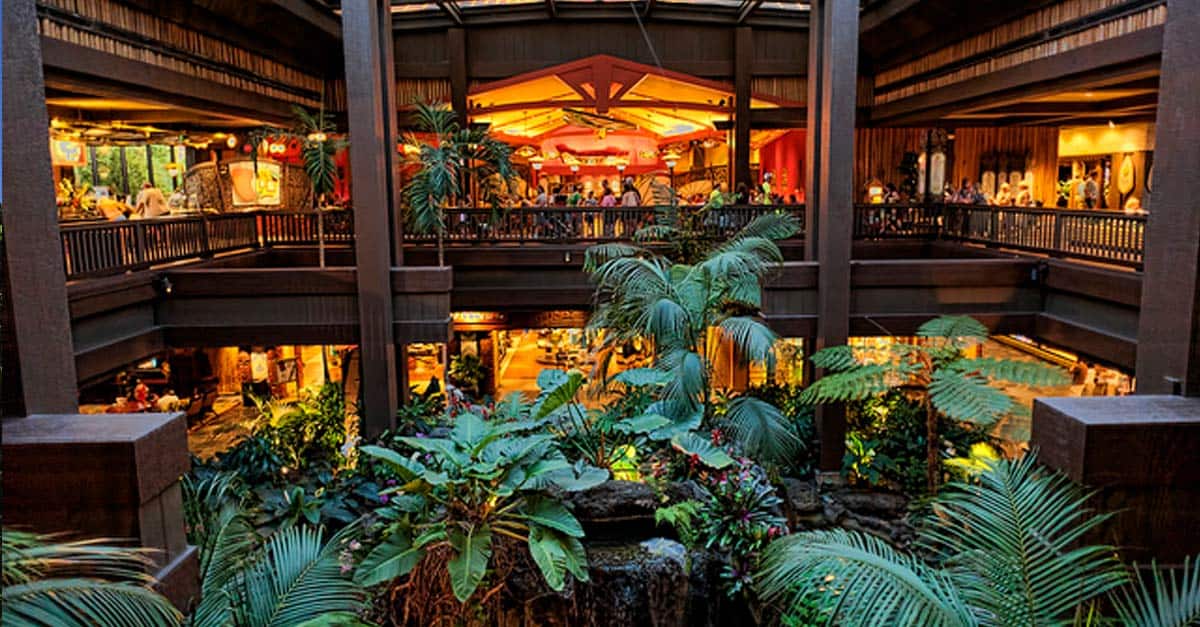 It’s not often that Disney reverts back to original concepts after alteration occurs but it has happened (notably, the Enchanted Tiki Room example). So when it was announced Disney’s Polynesian Resort would be renamed Disney’s Polynesian Village Resort, there was a relief that sometimes nostalgia does win. But then came rumors that the cherished atmosphere of the Great Ceremonial House would be converted to a standard lobby space and controversy ensued. When Disney released concept pictures, the picturesque waterfalls and abundant foliage in the atrium were missing, and there was great outcry on the internet at the minimalistic replacement. Construction has since been complete and the environment has a completely different feel; it is no longer immersive and tropical but typical and uninspiring. One can only speculate on the reasons for the extensive renovation, but the losses of so many beloved environments (like this one) and attractions with the signature Disney touch are devastating to Disney purists.