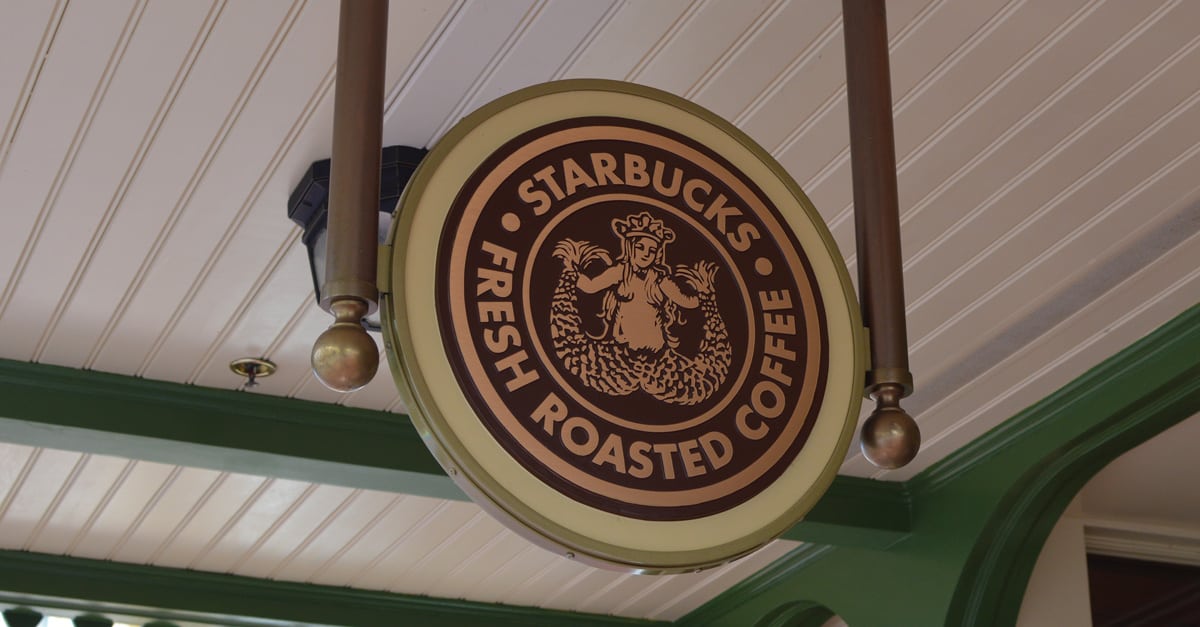 For as long as I can remember Disney has utilized partnerships with outside companies to sponsor attractions or feature food items. Coca-Cola is prominent as is Orville Redenbacher’s popcorn. General Motors was involved in Test Track’s new update and the list goes on. But it hits me weird to see a Starbucks store on Main Street, USA (just as it seemed out of place to purchase McDonald’s food items in Dinoland, USA, Animal Kingdom). Like it or not, the demand is there. With sites at Epcot and Downtown Disney, Starbucks is readying for a location at the Hollywood Studios, and speculation swirls that Animal Kingdom will have one by the end of 2015.