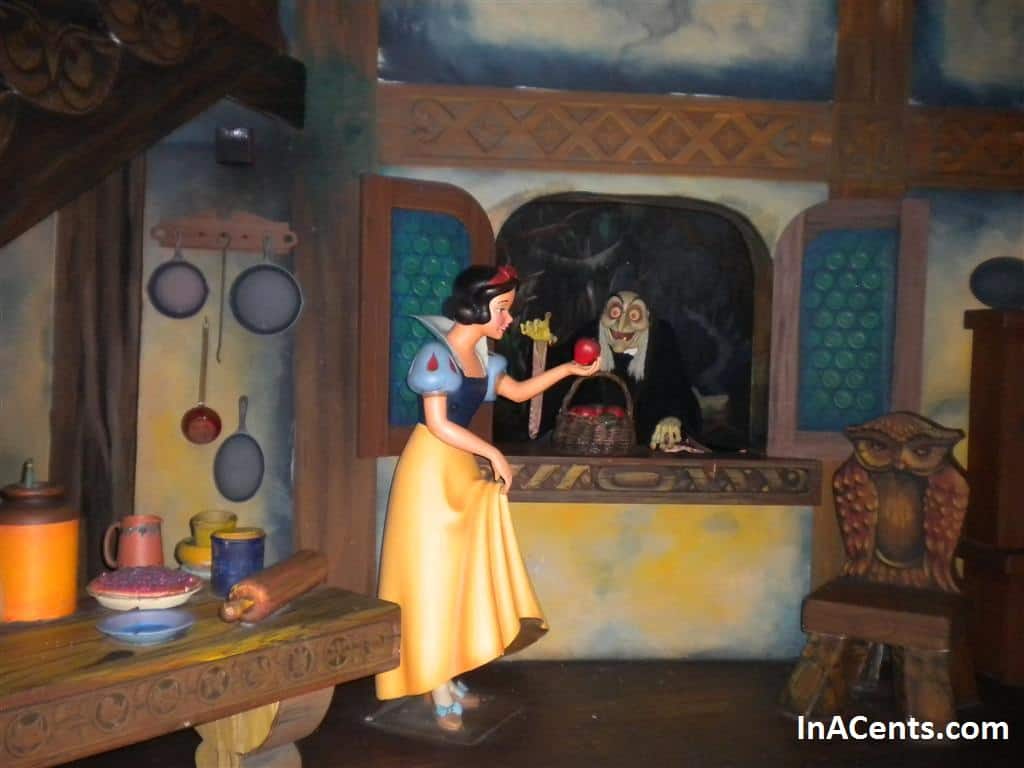 Sure it was a little frightening for kids, but hey, at least they warned you in the title. And perhaps that’s why this ride was so loved in the first place. It uniquely centered on the movie’s villain and had you wondering after every turn where the scary witch was going to pop up next. Though the ride did get a more lighthearted makeover in 1994, it still had the same essence of the original and finally got the axe in 2012, making way for the new Fantasyland expansion in the Magic Kingdom. If you thought this ride was the fairest in the land, no worries, you can still head over to Disneyland in California for a slightly different, but mostly similar version.