The 4 Best and 4 Worst Times to Travel to Disney 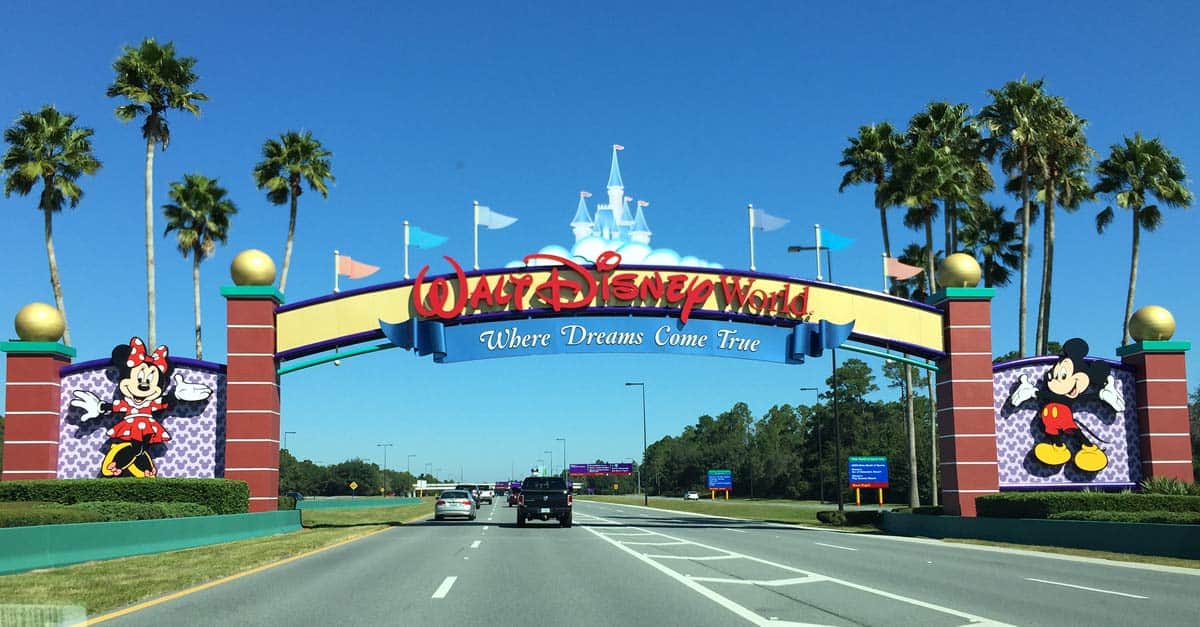 Here’s the GREAT news. If you are traveling during one of the “worst” times, you’re still going to have an awesome vacation. I’ve only traveled to Disney World during a peak season (late June, July, and the week before Easter). I’m here to tell you that even if you are like me and thousands of others who can really only travel during the peak times due to family, school, and work schedules, you’re going to be just fine. There is no BAD TIME to visit Disney if you know what you’re doing. I have never waited longer than 30 minutes for a ride (and usually no longer than 15), and honestly would not hesitate to travel during these times again and again. A trip during peak season just requires a higher level of planning. (Check out our planning articles and you will be fine! – Listed Below) Sure, a family traveling in January has it easier. They don’t have to plan as much. Their FastPass selections aren’t as critical. Their ADR’s (advanced dining reservations) aren’t as impossible to secure. And yes, they are able to maintain some personal space in the parks. But a prepared family traveling during peak seasons is going to have just as much fun. Ultimately, you should choose the time that is convenient for you. If there is a special event that you want to attend, don’t let peak season deter you from going!

Left 9 of 9 right
Next: 10 Things That May Be A Complete Waste Of Your Money at Disney