The Force is Strong At Disney! 10 New Star Wars Attractions To Enjoy at Walt Disney World 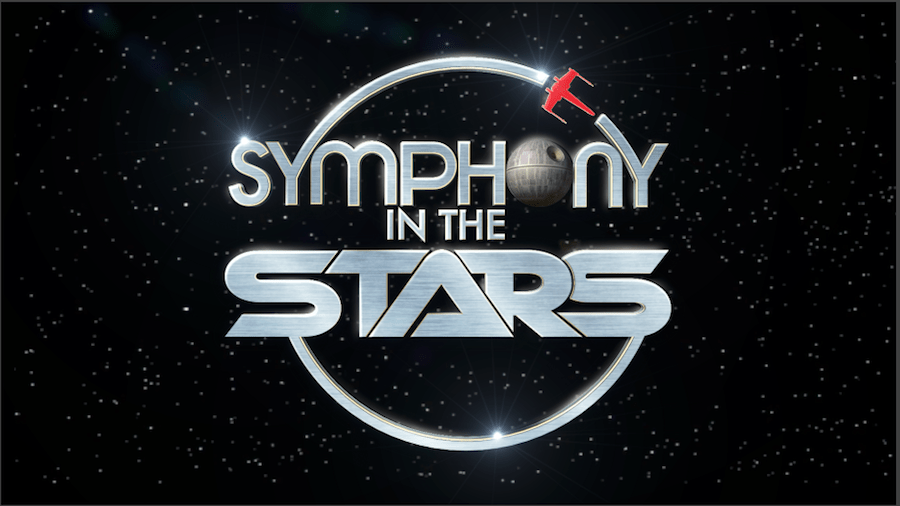 10. Symphony in the Stars: A Galactic Spectacular

The Force truly awakens with this nighttime spectacular at Hollywood Studios. You'll enjoy Star Wars music set to a stunning display of fireworks! The evening show begins with an announcement by a couple of storm troopers threatening the crowd with retribution unless they give up some traitors. Then the fun continues with a fireworks display which lasts about 10 minutes!

With so much Star Wars to look forward to, Disney’s Hollywood Studios is going to keep families entertained long after Episode VIII’s spectacular premiere. You may also like “6 Fun Facts About Star Tours In Hollywood Studios.”

Left 10 of 10 right
Next: 15 Things You Should Know About Collecting Pressed Pennies At Disney World