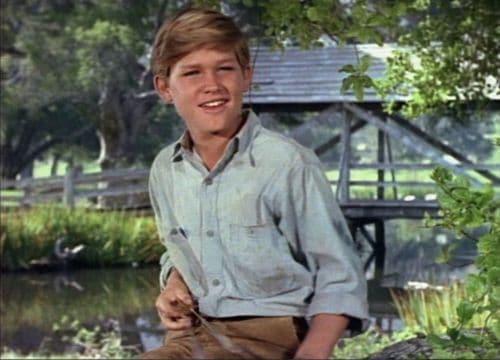 Walt's final words remain a bizarre mystery. On his deathbed in 1967, he wrote the name "Kurt Russell" on a piece of paper. Even Kurt Russell himself is perplexed regarding the meaning. He was a child actor at the time of Disney's death, having just recently signed on with the Disney studios. Photo credit Disney