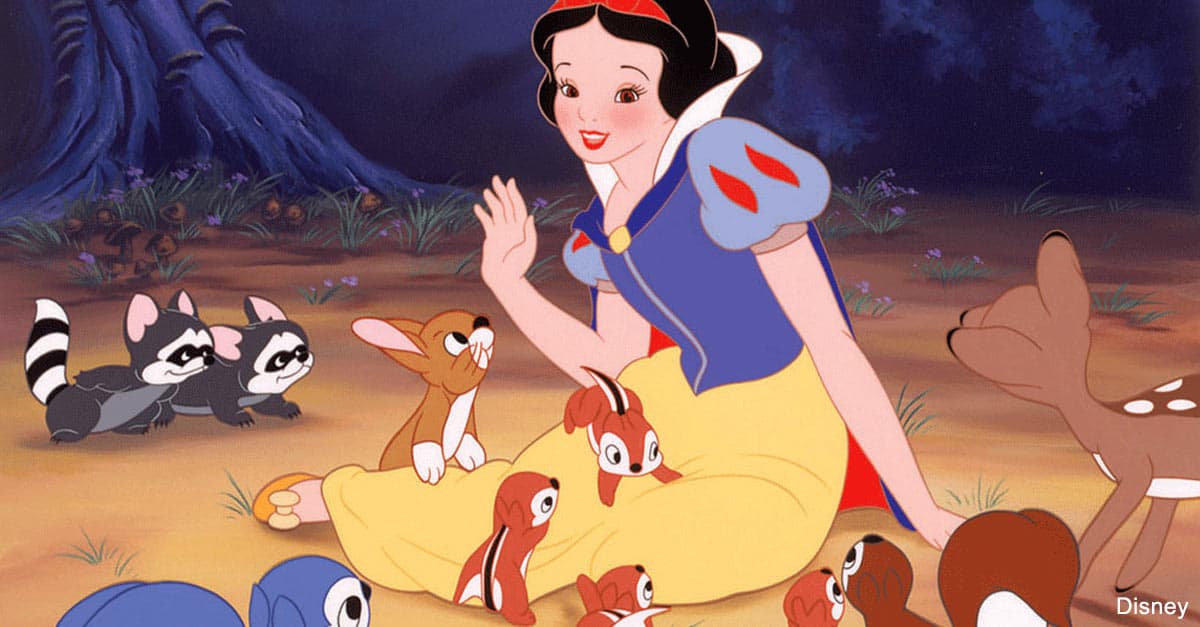 Walt was desperate to create a feature-length animated Snow White film, despite everyone else's doubt. Some in Hollywood even referred to the project as “Disney's folly”. Walt proved the naysayers wrong--Snow White earned more than $8 million during its original release, which would be equal to about $130 million today. At the 1938 Oscars, Disney was presented with one normal-size statuette and seven miniature ones for Snow White and the Seven Dwarfs. Photo credit Disney