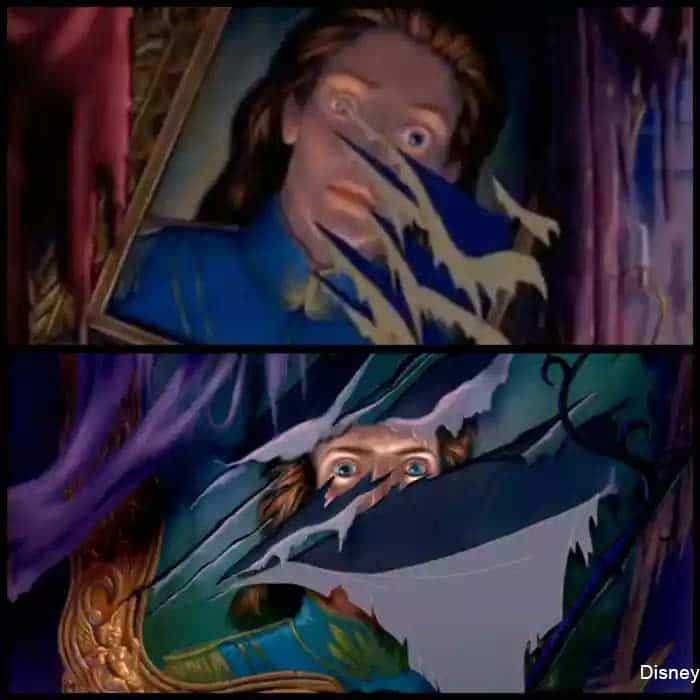 4. Beauty and the Beast Age Bluff

Having turned away a magical enchantress around a decade before the Disney film, Bastian who should have been 10 or 11 at the time was turned into a beast. Later in the movie, Beast claws his way through a portrait of himself which should have shown him as a child. Instead, this portrait displays an adult version of our beloved Beast. Known to be one of Disney's most popular movie errors, it thankfully doesn't take anything away from the epic tale.