Why Is Magic Kingdom The Most Popular Walt Disney World Park? 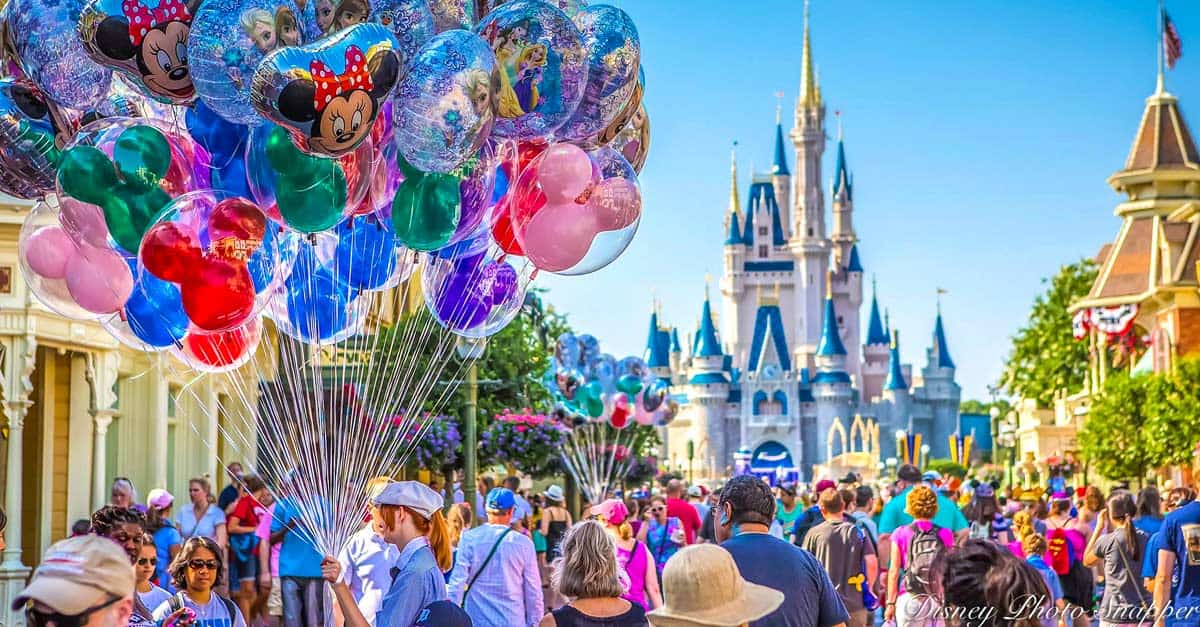 When you think of Walt Disney World, your first thought is probably ‘Magic Kingdom.’ And you would not be alone in that being your first thought. Magic Kingdom attracts the most guests out of any other North American theme park year after year, including the three others within the same resort. But why is it so popular? Why do millions of people choose to visit this particular park every year? Here are eight reasons why Magic Kingdom is the most popular park in all of Walt Disney World:

1. The Diversity of the Different ‘Lands’

All four parks have different sections, just like many other theme parks do. However, Magic Kingdom’s design is truly remarkable and makes you feel like you are stepping out of reality and into a storybook that will take you on a journey through different ‘lands.’ Each land was designed with appropriate attractions and costumes, making it unique from every other land in the park. It has also been said that you cannot see any other land from the land you are currently in, which keeps the story of the land you are in alive and does not ruin the illusion.