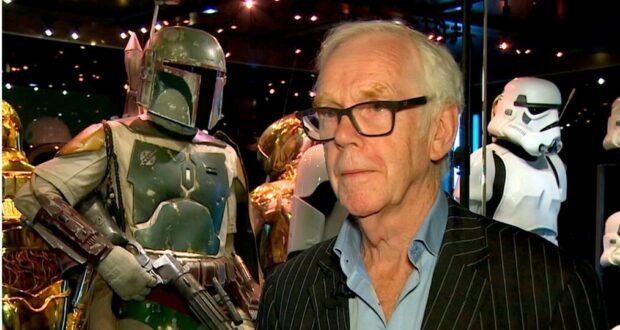 Jeremy Bulloch, the original Star Wars Boba Fett died on Thursday, December 17 at the age of 75. He was best known for playing Boba Fett in “The Empire Strikes Back” and “Return of the Jedi.”

As shared by The New York Times: “The British actor who helped to make Boba Fett, the menacing bounty hunter with the dented helmet and T-shaped visor, one of the most popular characters in the “Star Wars” firmament, died on Thursday. He was 75.

Mr. Bulloch’s death was confirmed by a statement on his website, which said he had spent his final weeks at St George’s Hospital in Tooting, London. Mr. Bulloch had health complications, including Parkinson’s disease, the statement said.

Bulloch is survived by his wife, Maureen, three sons and 10 grandchildren. Our thoughts are with the Bulloch family.