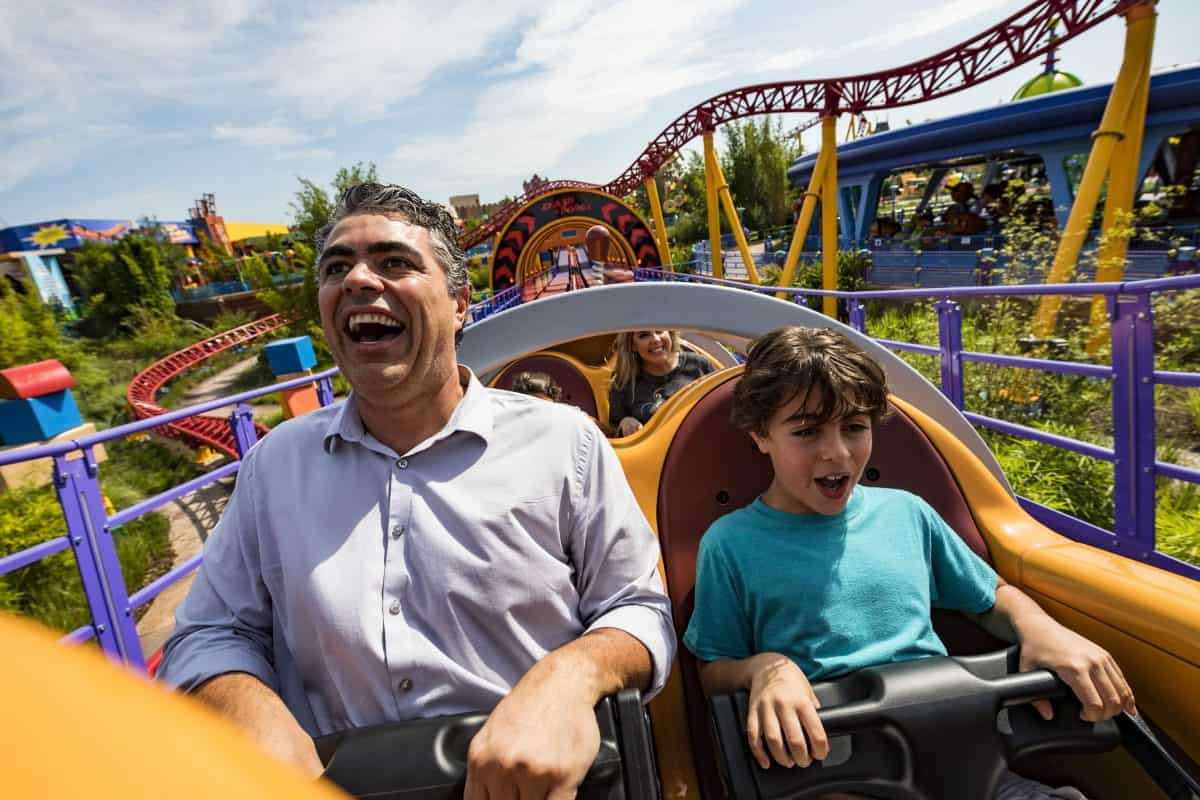 With four massive theme parks and two water parks, it’s pretty easy to pull a bunch of great rides out of a hat at Walt Disney World Resort. And while this does of course mean leaving out some real must-do’s, it will also leave you with a handful of truly unmissable ones.

But how can you measure what’s “hot” at the resort? Well, just look at what rides are new and what movies are trending that are inspired by rides, or vice versa, while at the same time not forgetting the true classics. Here are the “hottest” rides in Walt Disney World Resort right now!

With Toy Story 4 scheduled for 2019, Toy Story Land couldn’t have come at a better time. Among its impressive features are two signature rides, which honor characters that are no less lovable than Sheriff Woody and Buzz Lightyear.

Hold on as Slinky takes you “dashing” along the only double-launch roller coaster in the resort. The second launch is slightly faster, so be sure to take in the color-soaked land while you can. But if you miss it, don’t worry, because “you’ve got a friend” in the form of a singing Wheezy at the end!