The Force is Strong At Disney! 9 New Star Wars Attractions To Enjoy at Walt Disney World 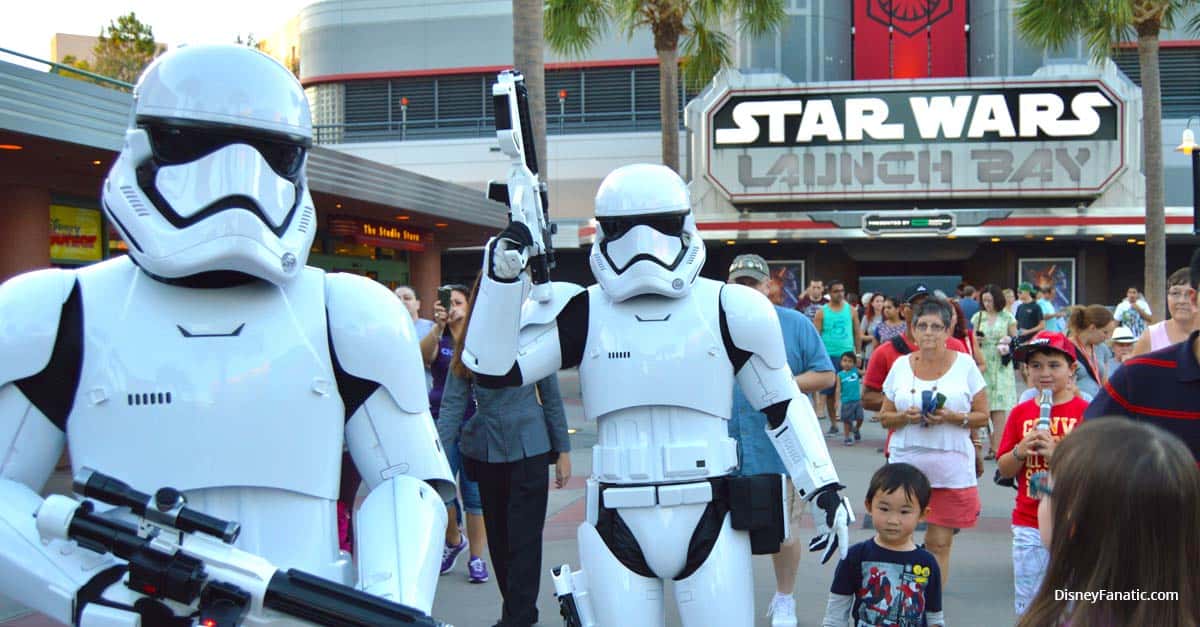 With the creation of Star Wars Episode VIII, Disney has created an entire host of new experiences in Hollywood Studios. Here are nine of these amazing Star Wars attractions!

First Order Stormtroopers march just outside of the Launch Bay, and patrol the sector for rebels. The troopers are fitted with the exact armor that can be found in “The Force Awakens.” They are more than compliant for taking photos, but keep in mind that they are wandering characters. Without a character attendant, photos are first come first serve, and guests will swarm these troopers.