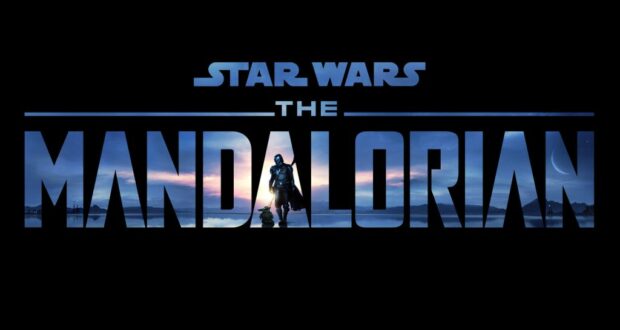 Last night was a good night for the NFL Arizona Cardinals as they defeated the Dallas Cowboy’s during ESPN’s Monday Night Football. It was also a good night however for all The Mandalorian fans out there! That’s right, during halftime, Disney shared a special look at season two of The Mandalorian.

As shared by WhatsOnDisneyPlus: “The new season finds the Mandalorian and the Child continuing their journey, facing enemies and rallying allies, as they make their way through a dangerous galaxy in the tumultuous era after the collapse of the Galactic Empire. Check out the new look at the Mandalorian below.”