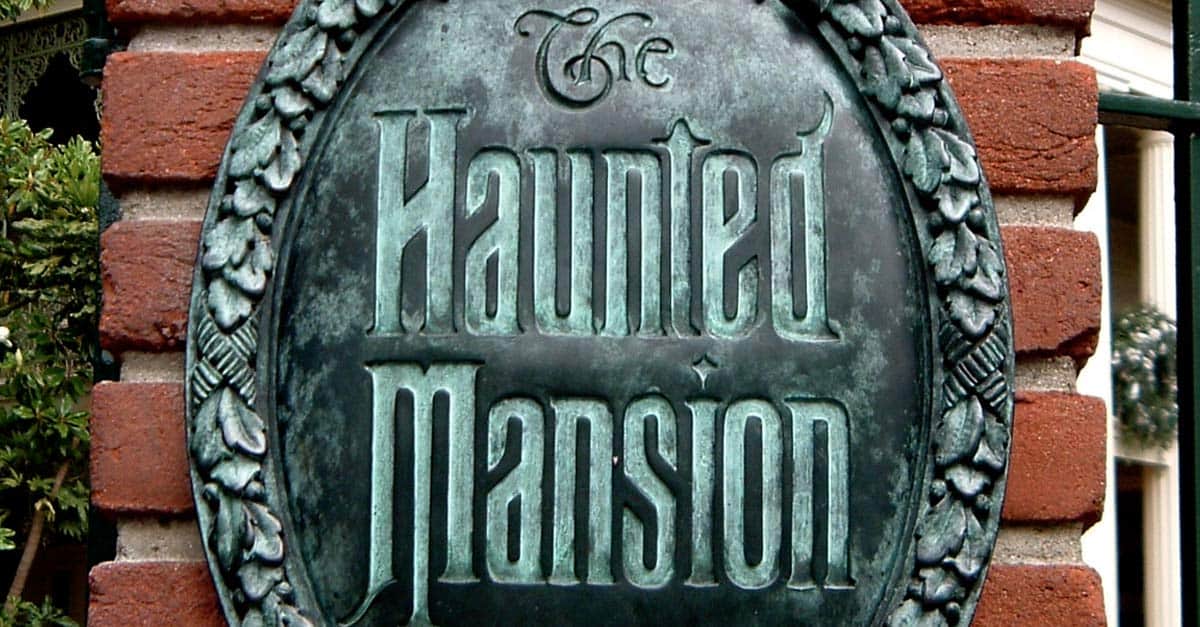 During the construction of Disney’s Haunted Mansion, it was said that Walt Disney traveled around the world inviting ghosts and spirits to come live at his new haunted attraction. Though this was just a publicity stunt, the number of different characters in the mansion is incredibly astounding. According to the lore of the mansion, there are 999 happy haunts residing in the halls of Gracey Manor. Each of them carefully and creatively designed by Walt’s team of Disney Imagineers. To list every one of the specters, spirits, and haunts in the famous attraction would be a feat of its own. But what better way to welcome Halloween than listing our 13 favorite phantasms of The Haunted Mansion. These are the ghosts and ghouls that make us all want to hurry back to our favorite spooky spot in the Magic Kingdom.

Our tour guide into the realms of the supernatural. The Ghost Host has been our favorite voice from regions beyond since the original attraction opened in 1969. Portrayed by famous voice actor and Disney Legend, Paul Frees, the Ghost Host’s somewhat sinister demeanor and creepy unseen presence make him the perfect ghost to introduce us to all the haunts the mansion has to offer. With Paul Frees’s haunting narration and some equally eerie writing from the Imagineers, The Ghost Host pushes the creep-factor up to eleven before the ride even begins.