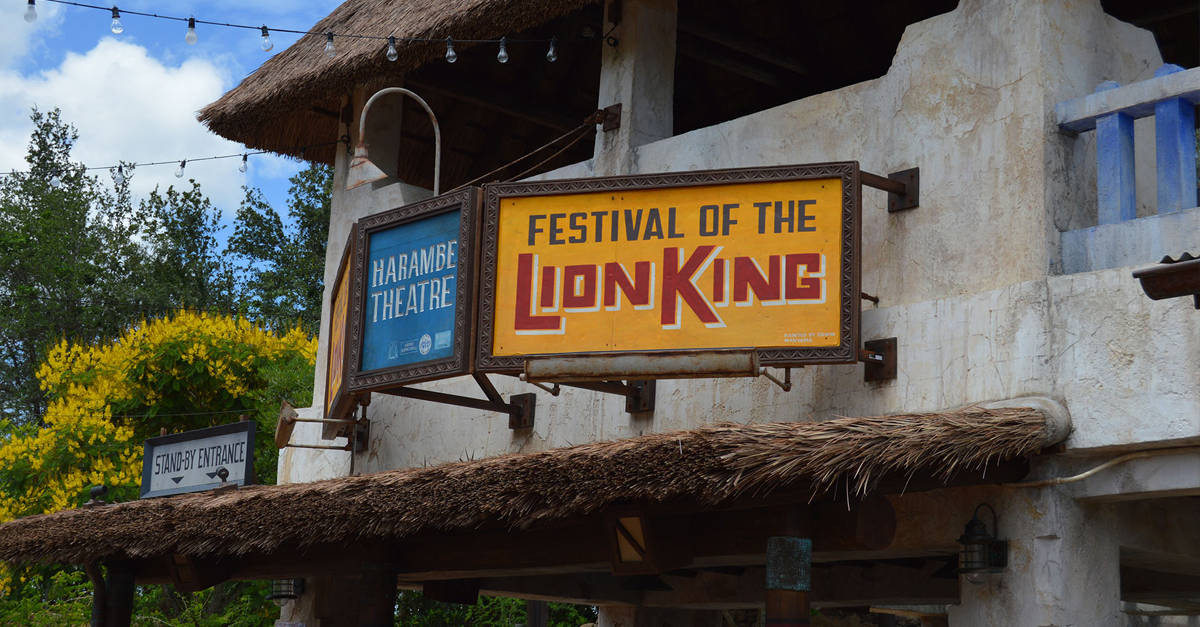 With this Broadway-worthy show you’ll experience The Lion King like never before. Follow Simba on his journey from cub to king in a colourful whirlwind of singing and dancing, and “be prepared” for the formidable Scar…

At the Harambi Wildlife Reserve you’ll meet hyenas, warthogs, baboons and even the kings themselves. Don’t expect them to sing, though - they’ve not really been able to do that since the day they arrived on the planet.

You can’t leave this park without witnessing this marvellous spectacle. You’ll be awe-struck as animal spirits bring the Tree of Life to life with colour and light. After you experience this, the circle (of life) is complete.

Unlike Haunted Mansion, this haunted hotel will give you a “rush” of fear as you’re launched sky-high before coming back down again. After all, in the realm of the Twilight Zone, the laws of physics don’t apply…