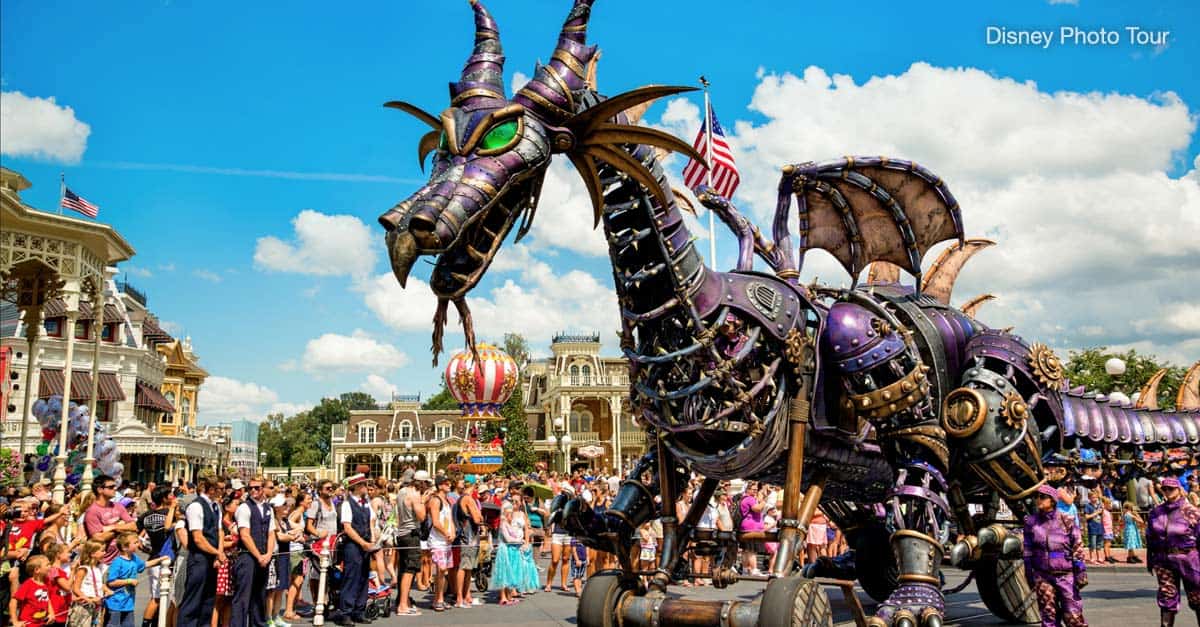 1. This is the only Walt Disney World Park with a parade

This may not seem like something you need to know, but if it’s been a long time since you’ve visited the parks then it may be pertinent information! In years past, some of the other parks have had parades during certain times of the year, such as Disney’s Hollywood Studios and Disney’s Animal Kingdom. However, Magic Kingdom is currently the only park throughout the Walt Disney World Resort with a parade in its entertainment lineup. Disney’s Festival of Fantasy parade runs everyday, weather permitting, at 3PM. During the holiday parties for Halloween and Christmas, there are special parades that occur at night for guests attending the hard-ticketed event. But other than that, there are no other parades in any other park!