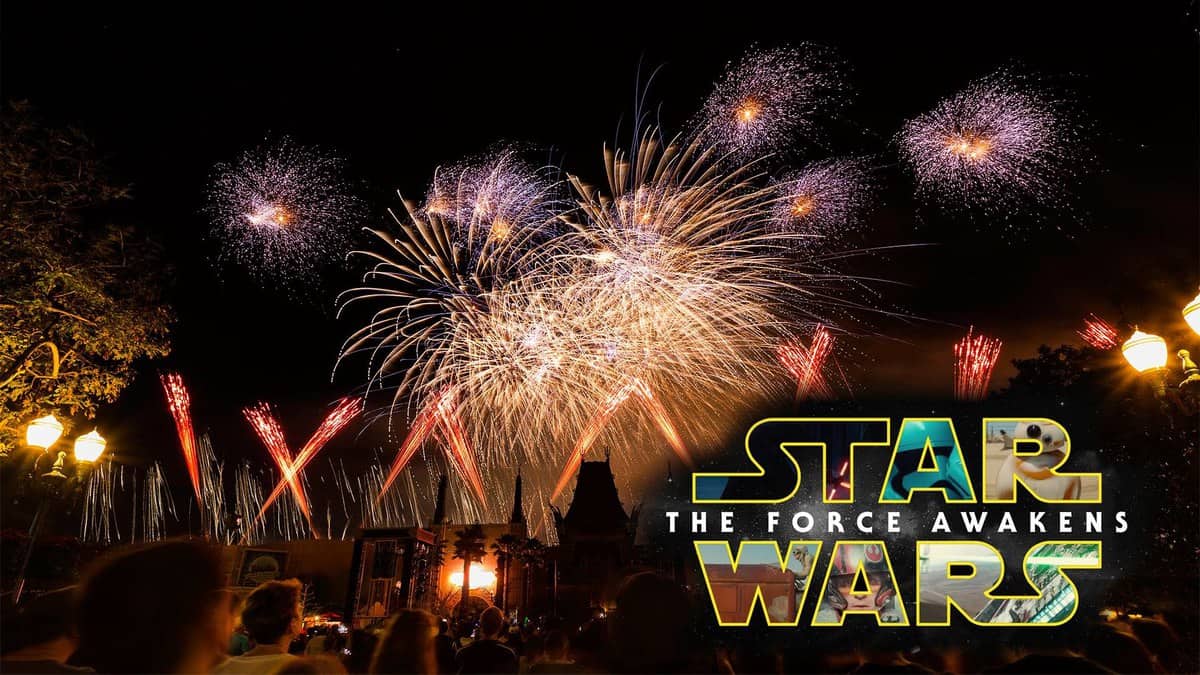 The introduction of a permanent nighttime firework show at Disney’s Hollywood Studios is less than a year old, and this reimagined show is going to blow you away. This new Star Wars nighttime show is different from the previous one. This features fireworks, lasers, a remarkable soundtrack and projections along the Chinese Theatre. If you’re a Star Wars fan, it will be the ultimate experience. If you aren’t a Star Wars fan, you will become one after watching this show. It’s honestly one of the best shows at Walt Disney World and shows how Disney can combine a variety of elements and come out with an awesome product.  Photo credit blog.disneyrenaissance.com

While Disney’s Hollywood Studios has lost some popular attractions, they have added some great new experiences that will still ensure you have a magical time at the park. From new meet and greets to a new nighttime show and other fun Star Wars experiences, there has never been a better time than now to awaken summer at Hollywood Studios. Be sure to check out some of these offerings on your next trip!

Left 6 of 6 right
Next: 8 Hidden Gems In Epcot's World Showcase