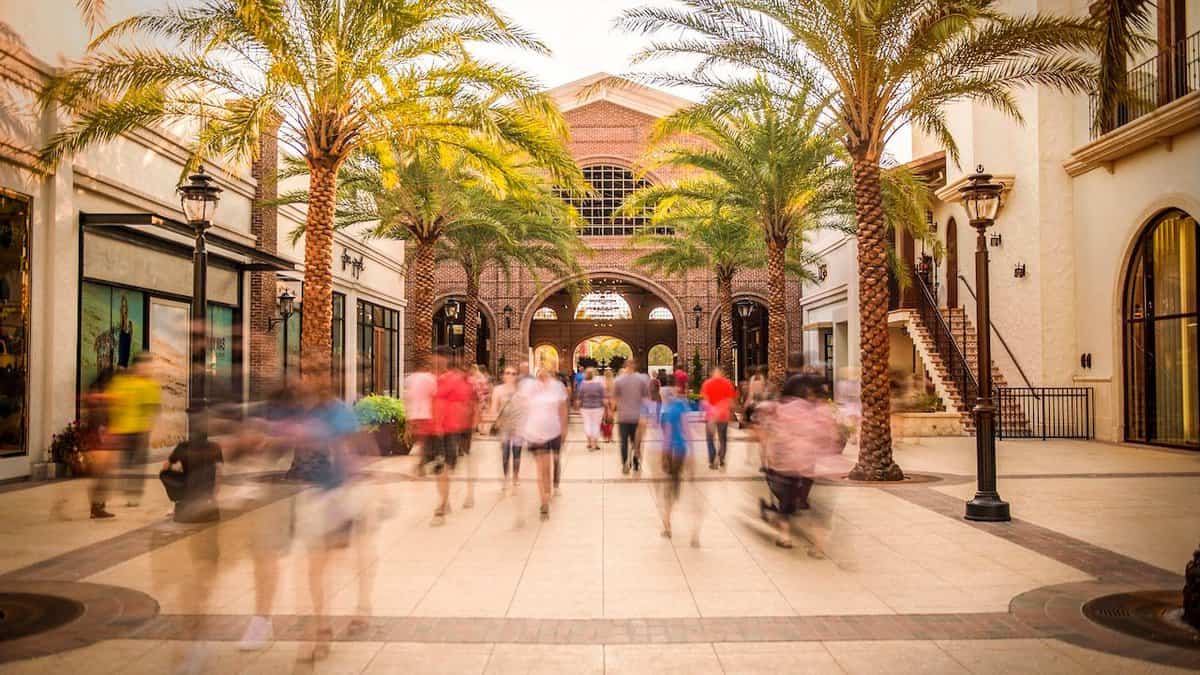 If we can say so without sounding arrogant, we consider ourselves quite the Disney World experts. As such, we've come across numerous tips and tricks over the years that can help you up your WDW game in big way. Here are just a few.

7. Pick Your Tickets Up at Disney Springs

If your tickets are already purchased and you're intending to pick them up when you arrive at WDW, you should try visiting Guest Relations in Disney Springs to collect them rather than waiting in line at a Transportation and Ticket Center window or at one of the parks. Doing this the night before your first park day is a big timesaver.

6. Buy a "Tables in Wonderland" Card

The "Tables in Wonderland" membership is one of those things that doesn't seem to get brought up nearly as often as the Disney Dining Plan does. Which is strange, because it can be a pretty good value if you play your cards right.

Open only to Annual Passholders, Florida residents, and Disney Vacation Club members, each "Tables in Wonderland" card allows up to ten guests to get 20% discounts on all food and beverages (including alcohol!) at participating restaurants throughout WDW, along with some other benefits. If your annual food budget at WDW is high enough—namely, if you eat primarily at their table-service restaurants—you'll find that this program can pay for itself after a while.

The card costs $175 for Florida residents and $150 for Annual Passholders and DVC members. Is it worth it? You'll have to do the math on your own budget to know for sure.

One of our favorite things to do is reserve an 8am slot for Crystal Palace's character breakfast buffet. Since the park often opens at 9am, you will get into Magic Kingdom before most people even show up at the gates.

It should be noted that the point of this isn't necessarily to beat the crowds—by the time you finish eating, people will already be making their mad dashes to favorite attractions around the park. However, it does give you the chance to see the place while it's still pretty much empty, and get some awesome photos along the way.