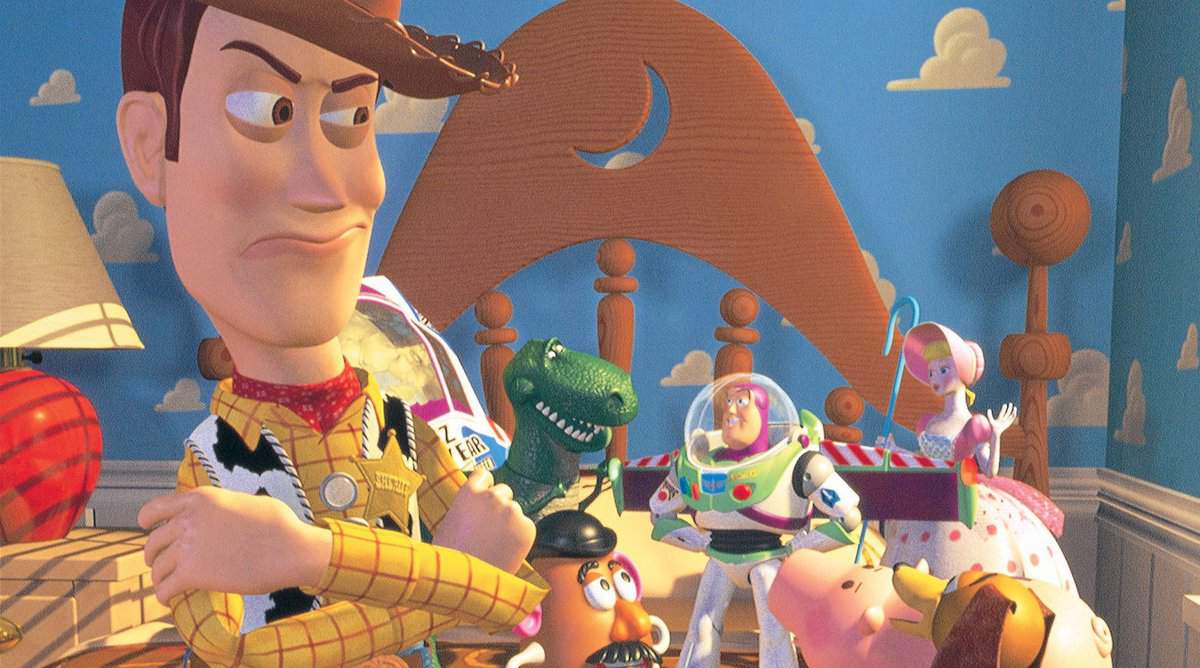 Every hardcore Disney fan has heard about the infamous “Black-Friday” reel made during the early development of Toy Story. In the original draft, Woody was more of an antagonistic force than a rival of Buzz. He was essentially the ruler of the toy box, and he was not going to be replaced by the flashy spaceman. Woody was more sarcastic and dry witted than the lovable cowboy we know today. The scene where Buzz is tossed out the window paints Woody as more of a villain than a character having a fit of jealousy. Obviously this was cut from the final draft in order to bring us a better, less mean-spirited lead. However, the Black-Friday reel still exists in story board form, and can be found online and on YouTube with voice acting provided by Tom Hanks. It’s interesting to see what might have been, and thankfully wasn’t. The Black-Friday reel shows how much the film evolved, and how long it took to get the masterpiece that is Toy Story.

Left 10 of 10 right
Next: 10 Disney World Restaurants Avid Disney-Goers Want To Keep For Themselves