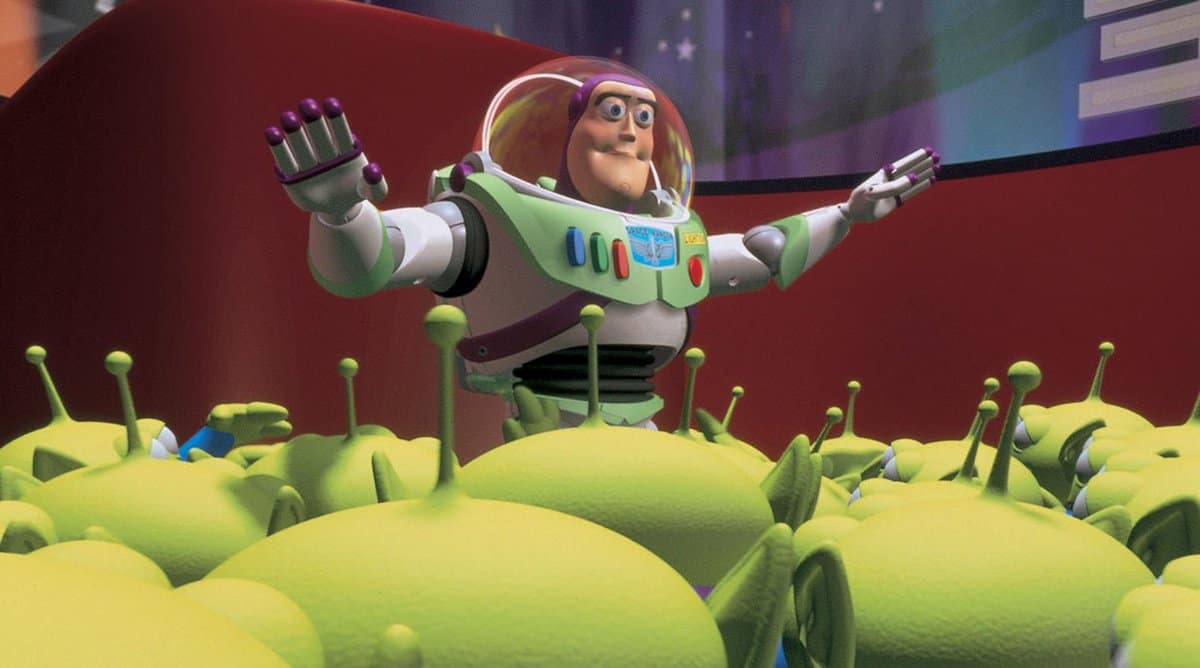 Getting the obvious statement out of the way, Toy Story was the first full-length animated feature to be done entirely with computer animation. In previous years, CGI was used to create special effects in many successful films such as Jurassic Park, Mission Impossible, and The Great Mouse Detective. This would be the first film in which every effect, background, and character would be made using computer image software. For its time, Toy Story’s animation was considered a technical marvel, a turning point in the realms of animated films. Although the animation is slightly dated compared to modern features, it was the spark that ignited the Pixar brand, bringing us films like A Bug’s Life, Ratatouille, Up, and Inside Out. Fun fact: Because of then software limitations, all of the characters blink only one eye at a time.