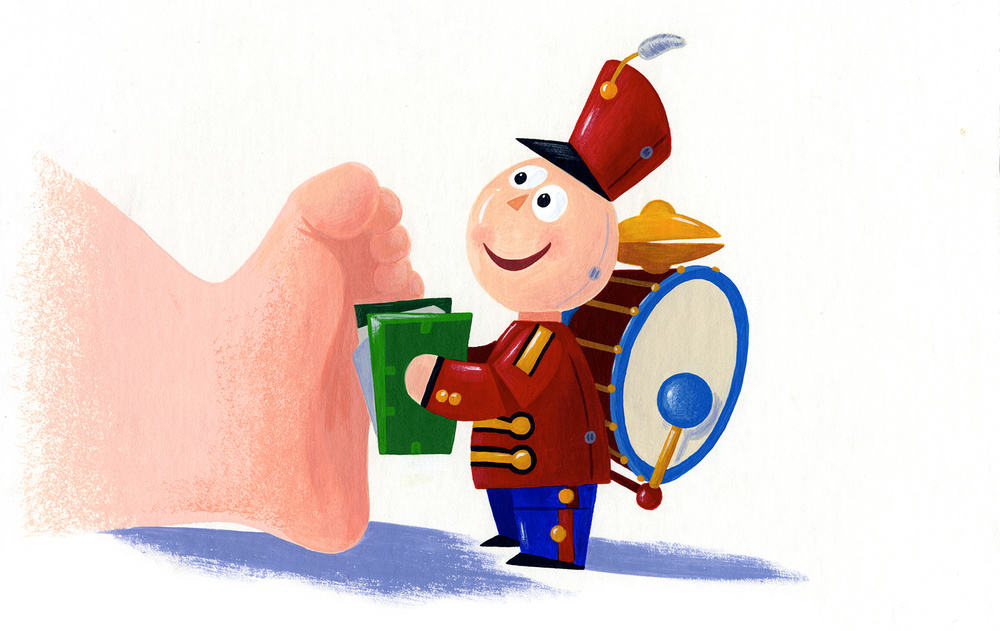 The idea for Toy Story originally began as an idea for a Christmas special involving Tinny, the main character from Pixar’s short film, Tin Toy. The special would have been about Tinny and his ventriloquist dummy friend escaping a toy store to be home in time for Christmas. This idea was eventually scrapped in favor of a much longer, fully animated feature film. Tinny was also put on the shelf, as producers and executives did not think that an antique toy like Tinny would not be marketable to a modern audience. However, two of the character concepts later came to exist in other Pixar media. The idea for Lotso-Huggin-Bear originated in this scrapped special, and would later be the main antagonist, Lotso, in Toy Story 3. As for Tinny’s wooden companion, he was made into one of the biggest stars in Pixar history, Sheriff Woody.